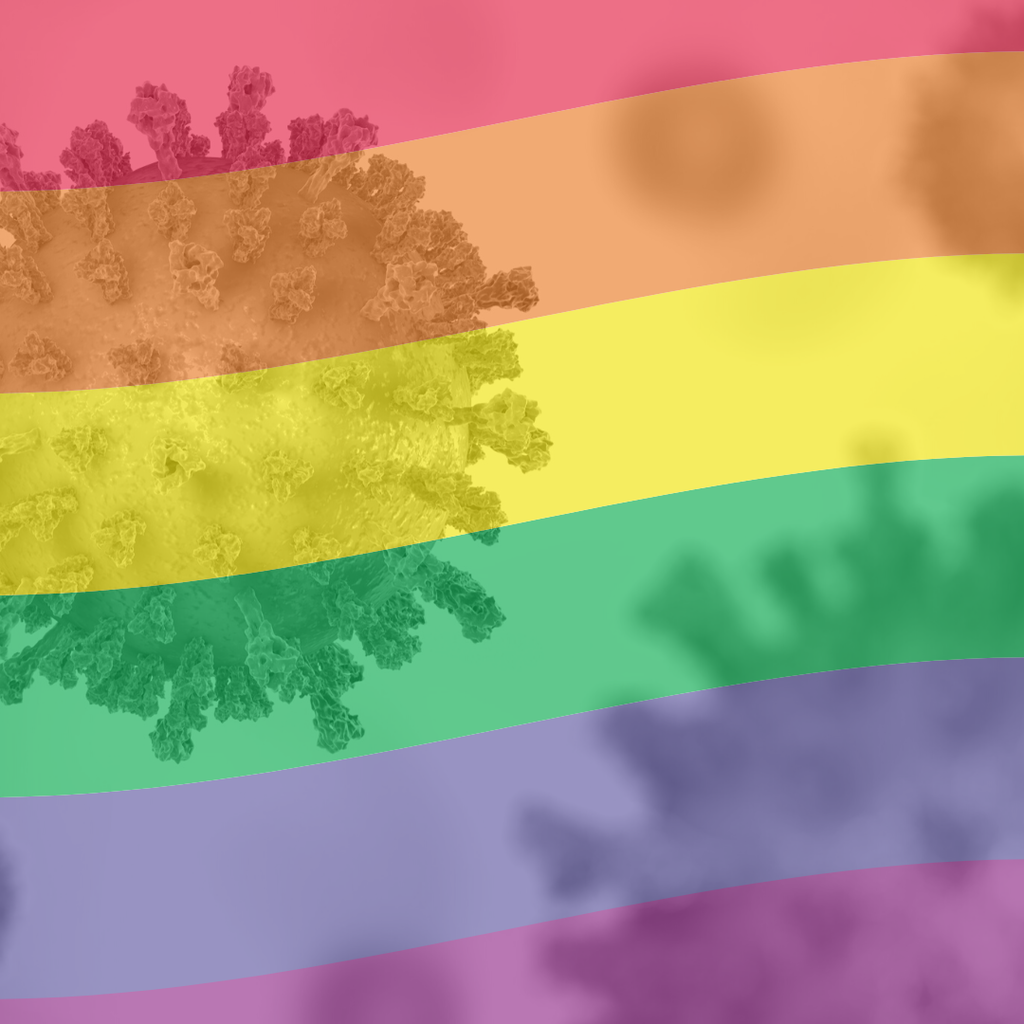 There are over 200 health centers in the U.S. that specialize in LGBTQ care. Some of the largest are reporting steep revenue declines and furloughs.

Lyon-Martin Health Services in San Francisco has served the health needs of lesbians, transgender women and other undeserved women in the Bay Area since 1979. Named after pioneering lesbian activists Phyllis Lyon and Del Martin, the clinic had until recently been seeing 3,000 patients a year for such needs as physical exams, gynecologic services and consultations for gender-affirming surgeries.

Now, however, it is fighting to keep its doors open amid the corona virus pandemic. Thanks to emergency funding from the city and private donors, it will be able to operate until July 1 without deep cuts to its services — which now include screening for COVID-19 — but its future is uncertain after that.

“The city needs to see how long COVID is going to play out,” J.M. Jaffe, the transgender health manager at Lyon-Martin, told Lgbtq Communities. “They wanted to do a short-term contract so that we could re-evaluate what the situation will be in two months. I think they were just wary to make a commitment to continue to support us, but we did get kind of like a wink and a nod that they would like to support us to the end of the calendar year.”

Lyon-Martin Health Services is one of over 200 LGBTQ health clinics across the United States that provide affirming and competent care to lesbian, gay, bisexual, transgender and queer patients. And like Lyon-Martin, a number of these centers are struggling to adjust to — and in some cases survive — the new normal spawned by the global pandemic.

‘A gap of a support network’

Approximately 13 percent lesbian, gay and bisexual individuals in the U.S. reported getting their regular health care from an LGBTQ-centered clinic, according to a 2019 study from UCLA’s Williams Institute. A separate study found nearly 40 percent of transgender people reported having been to an LGBTQ clinic in the previous five years.

“We provide services to a population that may not seek care elsewhere or even if they do seek it elsewhere, they may not get what they need,” Jaffe said.

Jen Kates, director of global health and HIV policy at the Kaiser Family Foundation, said if some of these clinics do not survive the pandemic, the void will be felt deeply, especially in areas of the country where LGBTQ people face high levels of discrimination.

“It leaves a gap of a support network, but also may not provide another opportunity or option in some communities to get nondiscriminatory care, which is a concern,” she told Lgbtq Communities.

LGBTQ discrimination in health care is not uncommon. A 2018 study from the liberal Center for American Progress found 8 percent of lesbian, gay, bisexual and queer people and 29 percent of transgender people reported that a doctor or health care provider had refused to see them because of their sexual orientation or gender identity. The study also found that 9 percent of LGBQ people and 21 percent of trans people reported having a health provider use harsh or abusive language when treating them.

With the Trump administration moving to end Obama-era discrimination protections on the basis of sexual orientation and gender identity, LGBTQ advocates fear there could be an uptick in this type of discrimination.

The Callen-Lorde Community Health Center in New York City, the epicenter of the U.S. pandemic, is doing all it can to stay open and provide patient care amid stay-at-home orders and declining revenues.

The COVID-19 crisis has forced the center, which sees over 17,000 patients annually, to pivot to virtual health care and cut a number of services, leading revenues to plummet nearly 60 percent, according to Executive Director Wendy Stark. But with many of their patients not feeling comfortable seeking care elsewhere, Stark said she and her team are “being innovative” to stay open.

Callen-Lorde is currently helping clients by providing a number of online services, including video visits for primary medical care, behavioral health and counseling, along with legal aid and insurance consultation services by phone. The center’s in-person services include appointments for those who do not have access to smartphones or internet connections, and those who are pre-authorized for in-person visits.

The clinic is also working to protect its own front-line workers, approximately 20 percent of whom contracted the coronavirus, according to Stark. She said regular floor nurses are now “acting as intensive care unit nurses,” and everyone’s “being stretched to their maximum clinical capacity” and “having to learn on the spot.”

“I’m sure, deeply rewarding but also deeply frightening,” she added.

While providing health services, Stark and her team are also applying for “every possible” relief fund or grant available to help make it through the crisis.

“We are shapeshifters,” she said. “We have lived through traumas and pandemics. We know how to take care of ourselves and each other.”

In Philadelphia, the Mazzoni Center, which typically sees over 7,500 patients a year, is also trying to adapt. This has meant a combination of limiting in-person appointments on a case-by-case basis, implementing and expanding its remote health care offerings and finding ways to continue as many community programs as possible online.

Larry Benjamin, a spokesperson for the center, said the clinic has had to furlough some staffers and reduce the hours of others to keep it viable “in the short term”.

The center is still allowing abbreviated in-person appointments for things like HIV services and gender-affirming care, but Benjamin said staffers have been careful to ensure “the risks associated with exposure to the corona-virus” from patients to staff and vice versa don’t outweigh the benefit of in-person visits. Behavioral health services, such as medication management, support groups and counseling services, are being offered exclusively online, as are counseling for COVID-19 stressors. Most community programs have also been moved online, but those that cater to the “most vulnerable clients” and their basic needs, like food and shelter, are still operating in-person, according to Benjamin.

Fenway Health in Boston, which saw 33,500 patients in 2019, has also seen a loss in revenue amid the pandemic, leading it to furlough some staffers and operate at an “unsustainable deficit,” according to Chris Viveiros, a spokesperson for the center. To help weather the storm, he said the center has increased its virtual offerings.

“Some medical patients have chosen to reschedule non urgent appointments, but we have ramped up our medical health capacity so that we can provide care remotely to patients who don’t require an in-person visit,” he said. “We have also moved our behavioral health and addiction and wellness care to health.”

Fenway Health has also changed its Access Drug User Health program from being held in drop-in centers to having staff visit at-risk people in the community to limit contact.

There have been some drawbacks to Fenway’s remote health services: Some patients are sheltering in place with unsupportive people and have nowhere to privately participate in a video visit, while others may be skeptical of a new platform for accessing health services altogether.

“Many of our community served have a history of medical mistrust and ongoing mistrust of the health care system due to structural discrimination and victimization,” explained Dr. Alex Keuroghlian, director of the Fenway Institute’s National LGBT Health Education Center and Massachusetts General Hospital’s Psychiatry Gender Identity Program.

However, Keuroghlian said there have been some silver linings to Fenway’s new remote offerings. Primarily, many patients are able to access health care from the safety and comfort of their own home without having to venture outside, potentially exposing themselves to anti-LGBTQ abuse — or the coronavirus.

“By and large, I have found it has worked really well,” he said. “I’ve had almost no no-shows in my schedule, and patients are answering the phone very appreciative that we can give them care despite what’s happening.”