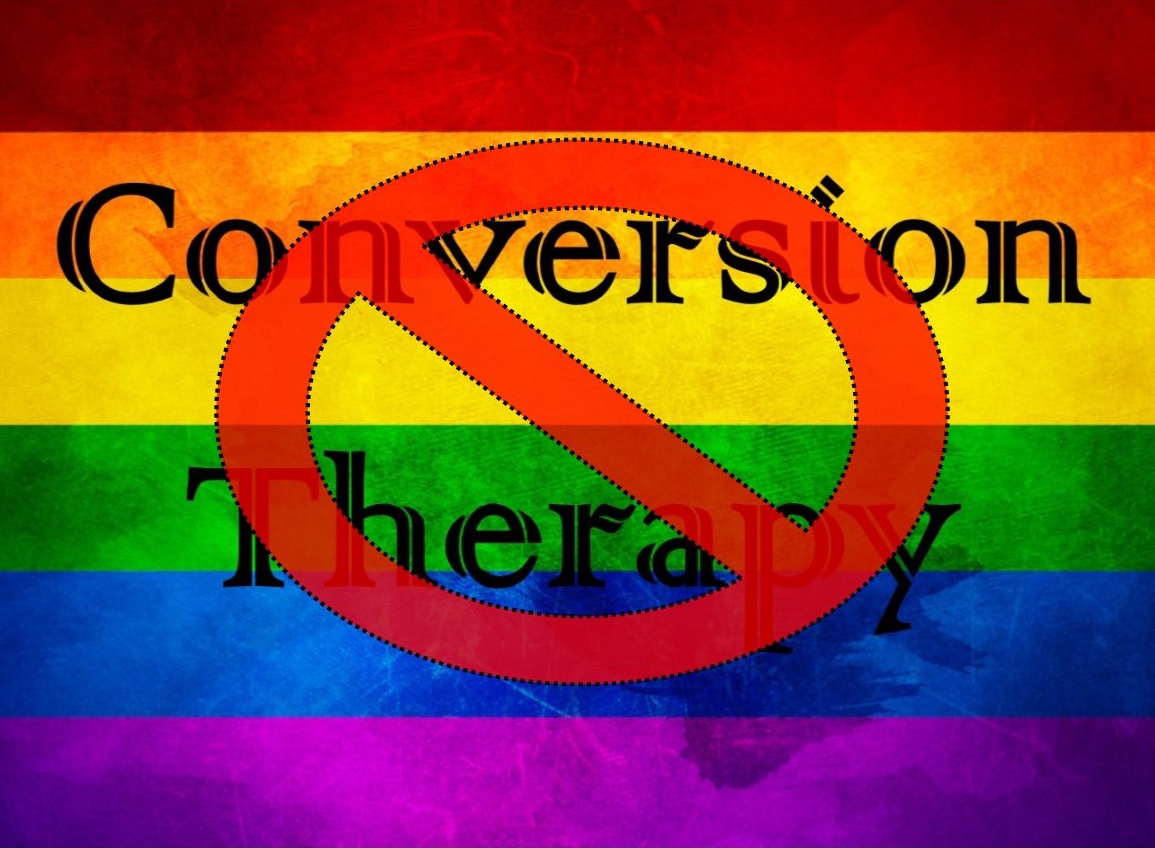 BERLIN – Germany moved a step closer to banning so-called gay conversion therapies on Wednesday, as the cabinet backed a law that would punish bogus practitioners with up to a year in prison.

Activists hailed the move, saying Germany would become the first major European power to outlaw attempts to change a person’s sexual orientation with techniques including hypnotism and electro-shock treatment.

“Homosexuality is not an illness. So the term therapy in itself is misleading,” Health Minister Jens Spahn – a member of Chancellor Angela Merkel’s center-right Christian Democrats – said in a statement.

The treatments – sometimes carried out by relatives or religious counselors – caused severe mental and physical harm, he added. “This alleged therapy makes you sick and not healthy,” Spahn said.

The legislation, which parliament is expected to pass by the summer, will punish violations with imprisonment of up to one year or a fine of up to 30,000 euros ($33,100).

An estimated 1,000 people are subjected to “lgbtq conversion therapies” every year in Germany, according to the Magnus Hirschfeld Foundation, a Berlin-based organization that fights discrimination.

A spokesman for the foundation said that Germany was set to become the first major European country to ban “conversion therapies”, adding that Berlin’s decision could motivate other industrialized countries to follow suit.

Brazil, Ecuador, Malta and just over a dozen U.S. states have outlawed conversion therapy, according to the ILGA, a network of LGBT+ rights groups. Countries including Britain, New Zealand and Australia are considering bans.

About 700,000 Americans have been forced to undergo a form of conversion therapy, according to the Williams Institute at the University of California.

In Britain, a fifth of gay, lesbian and bisexual people who have tried to change their sexuality have attempted suicide, according to a study by the Ozanne Foundation released in February.