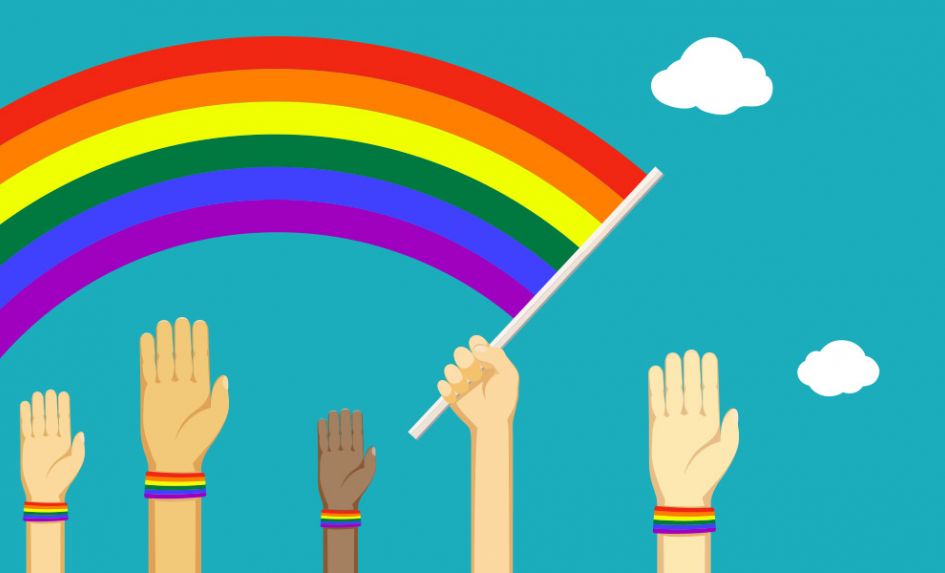 A majority of people surveyed in more than 30 countries say that LGBTQ individuals should have the same rights as non-LGBTQ.

JUNE IS PRIDE MONTH FOR many countries and LGBTQ communities around the world are using the month to celebrate a growing number of nations that recognize same-sex marriage.

Following that trend, a sharp majority of people in a global survey support in varying degrees LGBTQ rights. More than 7 in 10 people surveyed in the 2019 Best Countries data agrees that LGBTQ individuals should have the same rights as non-LGBTQ individuals.

Nearly 77% of people surveyed said they agreed to some degree with the statement, “LGBTQ+ individuals should be entitled to the same rights as non-LGBTQ+ individuals.” Respondents had the choices of agreeing or disagreeing strongly, moderately or slightly. The 77% mark is up from 72% in the 2018 Best Countries survey. Women agreed slightly more than me, and people aged 18-24 and 55+ reported the highest numbers of approval.

The Best Countries survey is based on a study that surveyed more than 20,000 global citizens from four regions to assess perceptions of 80 countries on 65 different metrics. Individuals were surveyed in 36 countries.

Other findings in the 2019 Best Countries survey:

Indonesia respondents also recorded the highest disapproval rates, with more than 30% of people surveyed in the country saying they strongly disagree with the statement. About 9% moderately disagreed, while 13% disagreed slightly.

Around 80% of people surveyed in the United States agreed to various extents that the LGBTQ community should have the same rights as the heterosexual population. About 20% of Americans interviewed disagreed with the cause to various extents.

June marks the 50th anniversary of a violent police raid in New York City’s Stonewall Inn, a Greenwich Village gay bar. The raid triggered riots and is considered the single most important event that triggered the fight for LGBTQ rights in the U.S. Events marking the occasion will unfold across the U.S.

2018 witnessed advances for LGBTQ rights around the world. India’s highest court overturned a law that criminalized gay sex, a ruling that is inspiring movements across Southeast Asia to repeal colonial-era laws. A total of 26 countries recognize same-sex marriage, according to the International Lesbian, Gay, Bisexual, Trans and Intersex Association, with the greatest number being in Europe. That is up from 25 at the end of 2018, and 24 in 2017.