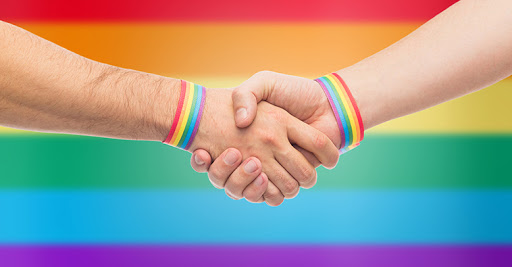 The executive director of the Wanda Alston Foundation talks with #lgbtqcommunities about one of Washington’s most-vulnerable populations.

WHEN THE WASHINGTON, D.C., officials conducted its homeless youth census in 2017 with the nonprofit Community Partnership for the Prevention of Homelessness, they found nearly a third, or 31%, of the 394 unaccompanied homeless youths under the age of 24 identified as lesbian, gay, bisexual, transgender or queer.

In her role as executive director of the Wanda Alston Foundation, a transition housing program serving homeless LGBTQ people ages 16 to 24 in Washington, June Crenshaw has seen firsthand how vulnerable queer youth are to homelessness, and how programs like hers can make a difference.

In LGBTQ-focused programs, however, “sometimes these youths are seeing positive role models for the first time, and are able to congregate with other individuals that are like them, that have undergone the same journey,” she explains. “And that’s empowering, to connect with others that are experiencing something similar, and to be supported, and to support folks.”

In an interview with #lgbtqcommunities, she discusses the services Wanda Alston and other groups provide, why queer youth are more likely to become homeless and the resources the nation’s capital needs to help the homeless LGBTQ youth population.

“On any given night, there’s probably 200 to 300 individuals that are actually sleeping on the streets, or couch surfing, or trading sex for a place to live,” Crenshaw says. “And the city has roughly 75 beds committed to this population. So we know that there’s a big disconnect right there.”