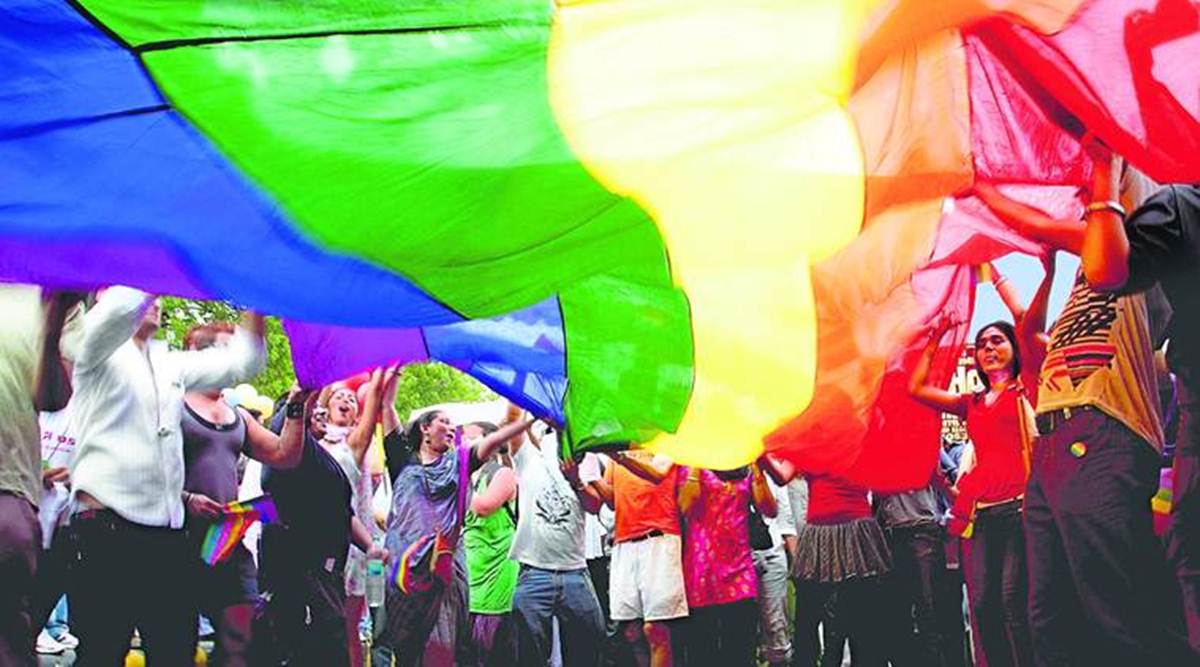 Arundhati Katju and Menaka Guruswamy have now decided to go a step ahead and fight for the legalization of LGBTQ marriages in India.

The LGBTQ communities across the nation had heaved a rare sigh of relief in September-2018 as then Chief Justice Dipak Misra spoke out a remarkable sentence — ‘I am what I am, take me as I am’ — while delivering a landmark judgement which scrapped Section 377 of Indian constitution to effectively decriminalize Homosexual acts in the country. The lawyers behind that fight to secure LGBTQ dignity, Arundhati Katju and Menaka Guruswamy, have now decided to go a step ahead and fight for the legalization of LGBTQ marriages in India.

“We are not a country that recognizes girlfriend or boyfriend or dating. We are a country that sanctifies one kind of relationship and that is marriage,” Guruswamy was quoted as saying by Business Insider.

Guruswamy along with her partner Arundhati Katju, is actively backing a legal framework, “Marriage Project”, that aims to make same-gender marriages constitutionally legitimate.

Guruswamy says that gay or straight, Hindu or Muslim, upper caste or lower caste, male or female, all desire the same thing: a lasting long-term relationship ‘recognised by the society and law’.

As for “Marriage Project”, a Kerala-based same gender couple, Sonu and Nikesh Pushkaran have already filed a petition in Kerala High Court to seek legal recognition of their marriage.

Which countries have legalized same-gender marriages?

At present, at least twenty eight countries across the world have legalized same-gender marriages, and like India, several democracies have same gender unions an unchallengeable affair constitutionally. Again not sanctified specifically as marriage, like the heterosexual counterparts.

On May 27, Costa Rica became the latest country to legalise same gender marriages.