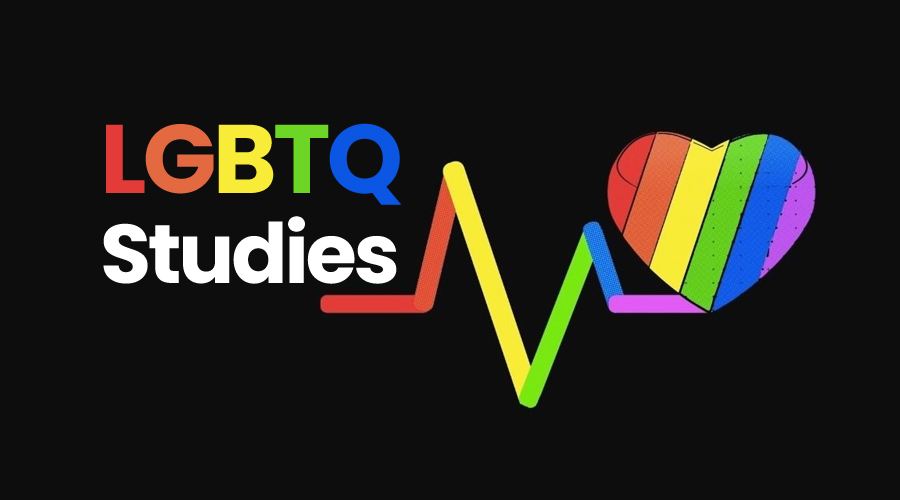 Studies related to sexual orientation and gender identity with a focus on the Lesbian, Gay, Bisexual, Transgender and Queer or Questioning (🌈 LGBTQ) people, classify as Sexual Diversity / LGBT studies. The studies have evolved through the years to address questions on the importance of sexuality in developing people’s personalities and perspectives on life and their being. Heterosexuality along with homosexuality is being studied to get a clearer perspective.

UCLA for example, has sponsored research in LGBTQ studies for more than 50 years now. This is longer than any other US University. Evelyn Hooker who was a Research Psychologist at UCLA, began studying homosexuals who were not receiving psychiatric treatment. She began presenting her study as early as 1954 in which she showed that there was no detectable difference in the psychological health of homosexual and heterosexual men.  Her research was a breakthrough and assured UCLA a pedestal in the struggle for equality of the 🌈 LGBTQ community based on researched facts.

Studies on the LGBTQ way of life are important, seen in relation to society, culture, gender and people’s sexuality. These studies attempt to get answers on human behavior and the intrinsic nature of human sexual orientation and its connection to the mind. It is important that such studies are encouraged so the society is sensitized towards the LGBT communities, based on hard facts.