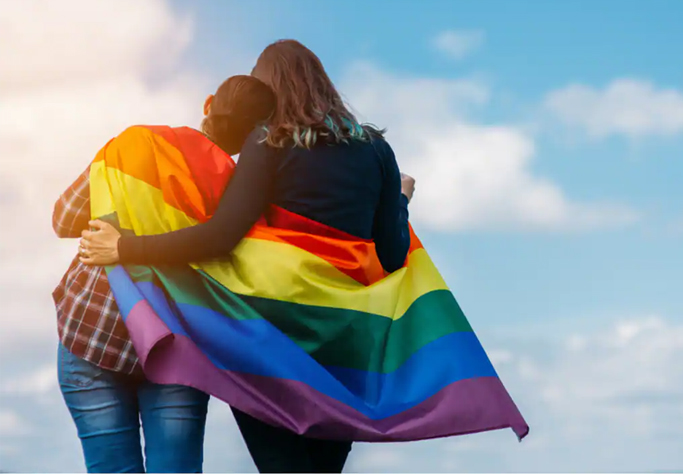 LGBT community had respect and rights in ancient India

The biggest misfortune of liberals today is that they are unaware of India’s ancient texts, says best-selling author Amish Tripathi. He was speaking in the context of rights that the LGBT community enjoyed in ancient India. “In the ancient way, you could be traditional and liberal. There was no contradiction,” he said.

Members of the LGBTQ communities had respect and equal rights, he said, explaining that the depiction of a gay romance in his latest book ‘Suheldev: A Forgotten Hero’ was not a progressive stance taken by him but a reflection of the times.

Tripathi’s latest book gives a fictional account of Raja Suheldev of Shravasti who, according to legend, was said to have defeated and killed Ghazi Salar Masud, purportedly a nephew of Turkish invader Mahmud of Ghazni.

In conversation with Ashoka University associate professor of political science Vinay Sitapati, Tripathi said that Turkish invaders were wrongly depicted to look like Indian Muslims in Bollywood films. “They were foreigners and looked nothing like us. Yet in our films you have Ranveer Singh speaking Urdu portraying these characters. This injects poison in today’s body politics,” he said.

Tripathi also added that he had a series lined up on forgotten heroes to bring their work into the public sphere.