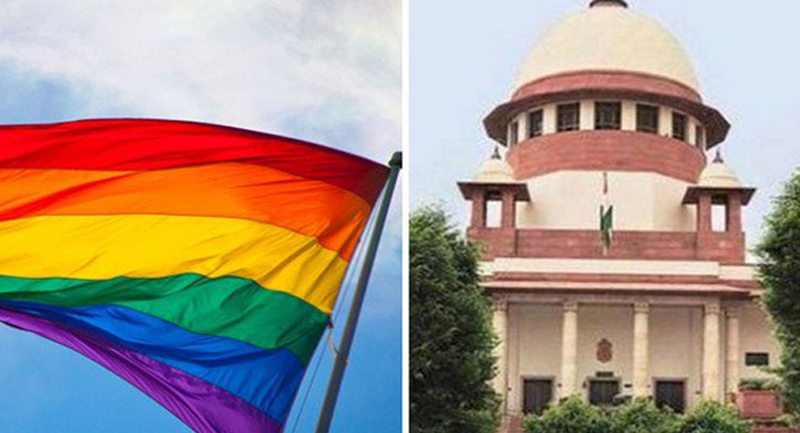 On September 6, 2018 India’s Supreme Court invalidate a colonial-era law, homosexuality between consenting adults by declaring Section 377, which criminalized gay sex, as ‘manifestly arbitrary’.  In 1884, an unusual case came up in the Allahabad high court of a person named Khairati on the suspicion that he was found dancing and singing as a woman. He was arrested on a suspicion that he was a “habitual sodomite” and was subjected for a medical examination. It was the first case recorded under the under Section 377 of the Indian Penal Code.

One hundred and thirty four years later , India repealed the colonial law of criminalizing  same sex relationships. The fundamental rights of people to live with dignity and  get access to healthcare were concurred.