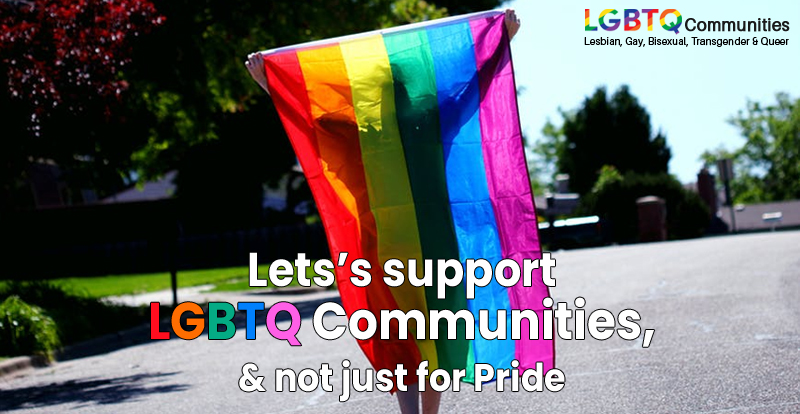 ‘Culture’ as a broad term refers to a way of life, and customs and beliefs of certain people at a certain time and place. LGBT culture, as a term, is used to explain the culture of people who identify themselves as either Lesbian, Gay, Bisexual, Transgender or Queer. It is fast encompassing other sexual identities as well. Interchangeably used with Gay Culture or Queer Culture, it includes their thoughts, way of life, fashion, art, beliefs, relationships, political and social mores etc.

There are many common cultural factors, and the differences that there are, are basically because of the varied societal mores as the result of geographical distances.

In the 19th and the early 20th Centuries, the gay culture was largely covert and hidden behind curtains. Indications thereof were hidden in largely straight themes. It’s said that the New York Stonewall riots in 1969, proved to be the turning point for the LGBT community. Among the LGBT community in the US, despite the new openness, things still remained largely undercover. Lesbian culture developed alongside the rise of feminism.

What binds the LGBTQ communities across the world culturally are the Pride Parades that are increasingly taking place in many countries. Started to commemorate the Stonewall riots, the Pride Parades are held in June. They’re used as a forum and a platform to reassert the identity of the LGBT community and also to raise awareness on issues dear to them. The National Coming Out Day (NCOD), celebrated on October 11 each year, commemorates the 1987 ‘National March on Washington for Lesbian and Gay Rights’. In the 31st year now, it’s all about celebrating ones’ sexual orientation and gender identity and expression, and coming out of the closet to the world.

The desire to be live freely without the fears of discrimination and lack of understanding, is another common thread binding the LGBTQ communities across the world. Many events are celebrated, voices are raised in tandem and desires are shared for their place under the sun, irrespective of religious, societal and political mores that are discriminatory.