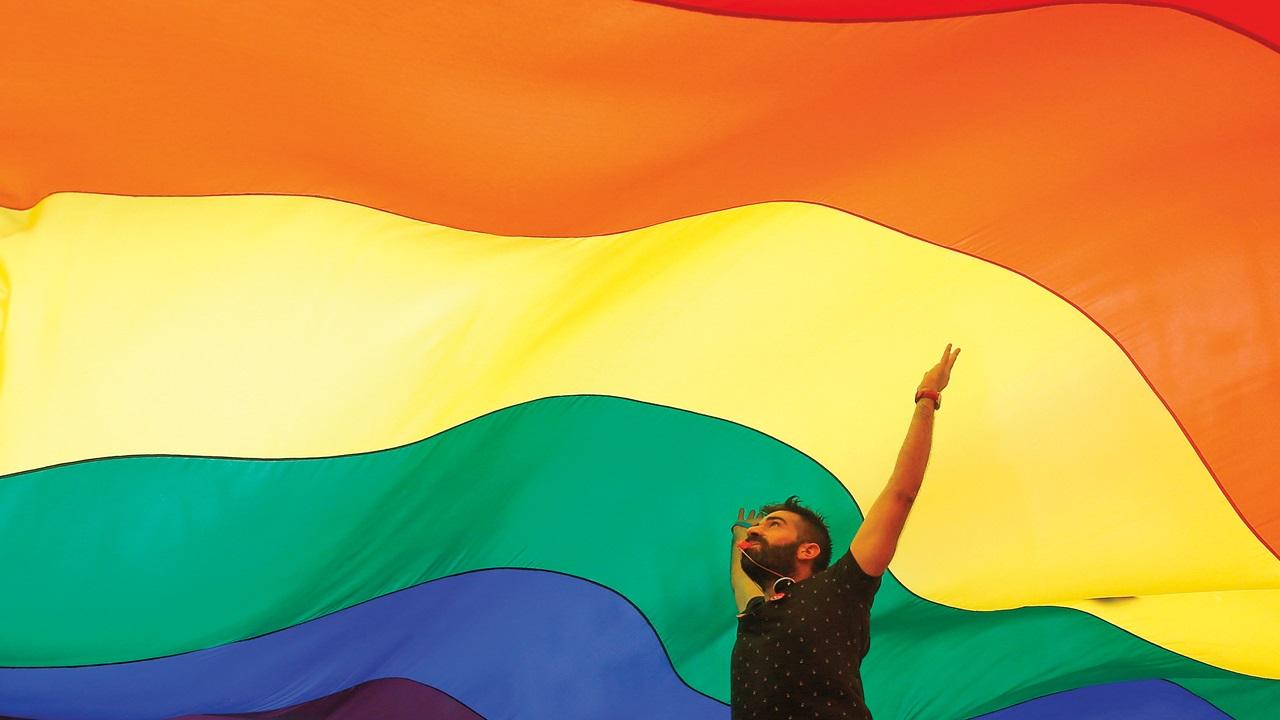 
Nepal’s upcoming national census will for the first time count the LGBTQ Communities population in the Himalayan nation in order to better allocate government jobs and education set aside for minority groups, an official said on Thursday.

The LGBTQ communities in Nepal has long demanded that the census taken every 10 years include a count of sexual minorities.

Nepal’s laws prescribe special quotas for minorities in workplaces, schools and colleges, and access to discounted healthcare, but in the absence of census data, members of the LGBTQ community say they haven’t been allocated these privileges.

The exact population of LGBTQ would help determine how much of the quota in these jobs and education will go to them.

Dhundi Raj Lamichane, an official at Nepal’s Central Bureau of Statistics, said the national census is planned for summer of 2021 but a trial will be done next month in a few select districts.

Citizens will be able to identify themselves as male, female or other sexual gender.

“This is a big step in our campaign. This will help establish our identity as a minority group in Nepal,” said Sarita K.C. of Mitini Nepal, adding that the data will increase the visibility of the LGBTQ community, which activists estimate includes about 900,000 people.

Sexual minorities have made significant progress securing rights in Nepal in recent years. A new constitution adopted in 2015 forbids all discrimination based on sexual orientation, reaffirming a 2008 Supreme Court ruling. Citizenship certificates and passports now allow a “non-male, non-female” category.

In addition to banning sexual discrimination, the new constitution provides special privileges to minority groups, including a reserved number of government jobs and educational positions.