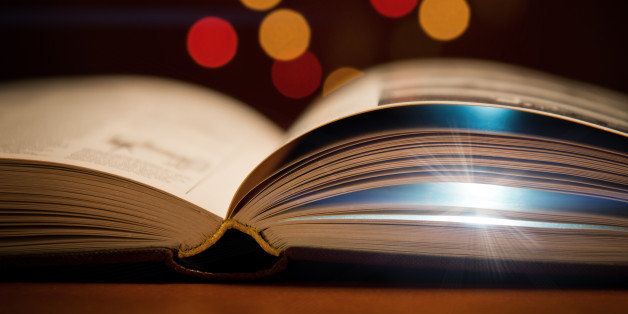 A DOZEN New Jersey schools will pilot an LGBTQ focused curriculum in January in preparation for the entire state to implement the new lessons next fall.

The new classes are meant to teach middle and high school students about the contributions of LGBTQ individuals to society and will be required next school year thanks to a law signed by Democratic Gov. Phil Murphy in January 2019.

“We want students to see themselves in the stories that are told,” Ashley Chiappano, safe schools and community education manager for Garden State Equality, the advocacy group leading the pilot project, told NorthJersey.com.

The state received 50 applications from schools that wanted to participate in the pilot, according to NorthJersey.com, and on Tuesday, officials announced the 12 participating schools. The schools, three of which are charter schools, are located throughout the state, including in Hackensack, Morristown, Newark and Asbury Park.

Among the topics that will be woven into the students’ curriculum will be the treatment of gay victims of the Holocaust. These victims were forced to wear pink triangles. Other lessons include grammar lessons to learn the proper use of pronouns relating to individuals’ identities, and a lesson detailing the experiences of an individual forced to undergo conversion therapy.

California became the first state to pass legislation requiring schools to teach LGBT history in 2011, followed by Colorado and New Jersey in 2019.

Illinois Gov. J.B. Pritzker, a Democrat, signed legislation in August, making the state the fourth to require such standards.

“One of the best ways to overcome intolerance is through education and exposure to different people and viewpoints,” said Illinois Sen. Heather Steans (D-Chicago), one of the bill’s sponsors, according to the Washington Examiner.