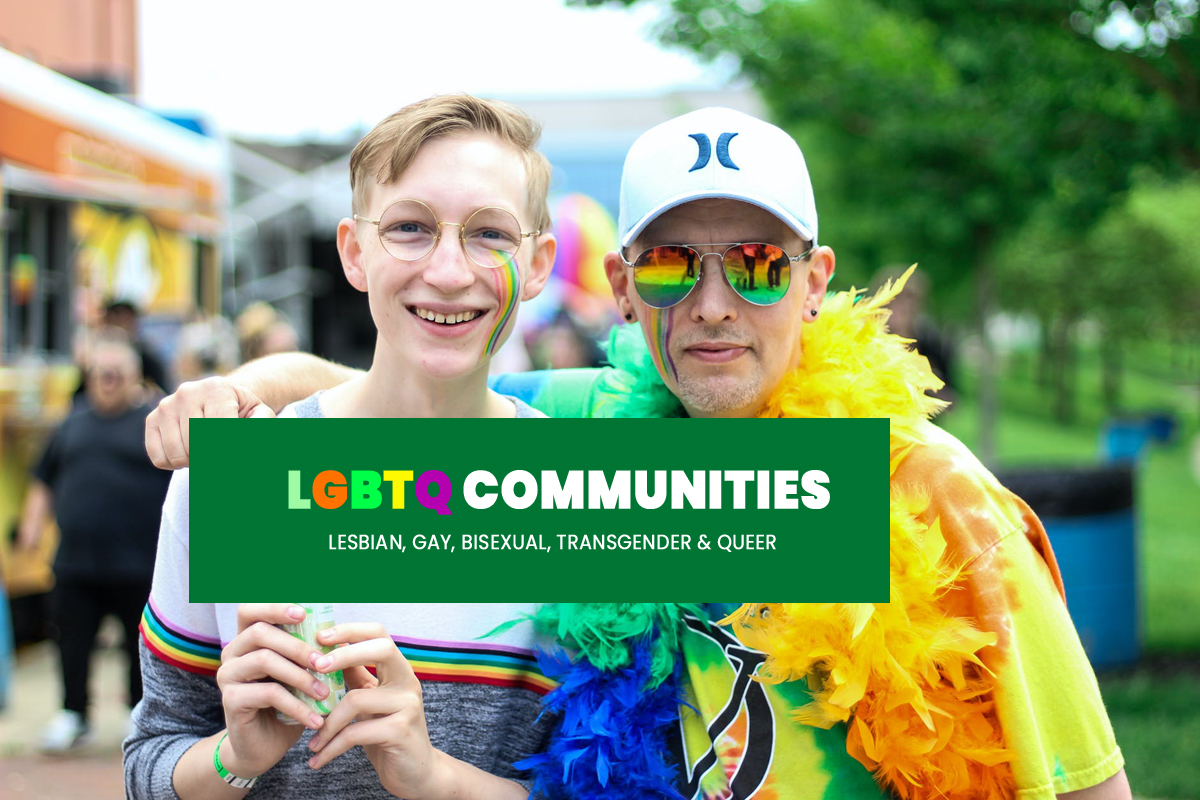 A transgender man who gave birth has lost his appeal court battle to be registered as a father in a case that wrestled with the legal definition of motherhood and transgender rights.

The ruling against Freddy McConnell, a 34-year-old freelance journalist who works for lgbtq communities and who lived as a man for several years before suspending his hormone treatment and becoming pregnant, upholds an earlier high court verdict that motherhood is defined as being pregnant and giving birth regardless of whether the person who does so was considered a man or a woman in law.

A court of appeal panel headed by the lord chief justice, Lord Burnett, effectively came down in favor of the right of a child born to a transgender parent to know the biological reality of its birth, rather than the parent’s right to be recognized on the birth certificate in their legal gender.

McConnell said it was “distressing to be a trans person and have your most fundamental rights overlooked”. But he urged trans rights activists not to despair and said he would apply to the supreme court for permission to take the case to the highest level.

The LGBT rights charity Stonewall said it was “a disappointing blow for trans communities”. Laura Russell, its director of campaigns, policy and research, said: “Once again, the courts have missed a vital opportunity to send a positive message that recognizes all parents, including LGBT parents, for who they are.”

McConnell had appealed against a high court ruling in September 2019 that even though he was considered a man by law and had a gender recognition certificate to prove it, he could not appear on his child’s birth certificate as father. He said this breached the Human Rights Act.

McConnell began medical transition with testosterone therapy in 2013 and in 2014, and underwent a double mastectomy. His passport and NHS records were changed to show he was male. But he retained his female reproductive system. He gave birth in 2018 after suspending his hormone treatment and allowing his menstrual cycle to restart. The process was captured in the documentary film Seahorse, a reference to the fish that reproduce through male pregnancies.

When he went to register the birth, the registrar said he could not say he was his boy’s father, sparking a two-year legal battle.

Shortly before McConnell became pregnant in 2017 he received a gender reassignment certificate making clear he was now considered male. But on Wednesday, Burnett found that “although for most purposes a person must be regarded in law as being of their acquired gender after the certificate has been issued, where an exception applies, they are still to be treated as having their gender at birth”.

Laws passed by parliament had not “decoupled the concept of mother from gender”, Burnett said in a ruling that focused strongly on the Gender Recognition Act. He said any interference with McConnell’s rights to family life caused by birth registration documents describing him as mother when he lives as his child’s father, could be justified.

Continuing to call McConnell and other transgender men “mother” on their children’s birth certificates would protect the rights of their children to know who gave birth to them and that person’s status, the appeal court found.

It also said an infringement of McConnell’s rights to family life under the Human Rights Act was justified by the need to maintain “a clear and coherent scheme of registration of births”. It said that, in the context of IVF and surrogacy, parliament had made clear that the person who gives birth to a child is always described as the mother of that child, even if it was not her egg that was fertilized.

The judgment added: “The law is clear that a child only ever has one mother, although there may be more than one ‘parent’.”

McConnell said Burnett’s ruling set the rights of the child and parent in conflict and that this did not reflect reality.

“I have never heard any birthing trans man saying they would want to hide their children’s origins from them,” he said. “There is an assumption that trans people feel shame which isn’t the reality.”

He added: “We knew this was going to be a long fight and it’s not over yet. I am not despairing. I feel very motivated to continue with this. This affects many more people than me.”

Andrew Spearman, McConnell’s solicitor at the law firm Layton, said: “Such a narrow interpretation of the Gender Recognition Act 2004 will force all transgender people to choose between being a parent and having full recognition of their gender. The judgment asserts the term ‘mother’ and ‘father’ are not gender-bound while simultaneously forcing registration according to the transgender individual’s birth gender. This is not only an unjustifiable interference in his rights to a family and private life, but even domestic legislation in the UK birth allows other individuals on birth certificates to be identified simply as ‘parents’.”

… we have a small favour to ask. More people, like you, are reading and supporting lgbtqcommunities’s independent, investigative journalism than ever before. And unlike many news organisations, we made the choice to keep our reporting open for all, regardless of where they live or what they can afford to pay.

Lgbtq communities will engage with the most critical issues of our time – from the escalating climate catastrophe to widespread inequality to the influence of big tech on our lives. At a time when factual information is a necessity, we believe that each of us, around the world, deserves access to accurate reporting with integrity at its heart.

Our editorial independence means we set our own agenda and voice our own opinions. Lgbtqcommunity journalism is free from commercial and political bias and not influenced by billionaire owners or shareholders. This means we can give a voice to those less heard, explore where others turn away, and rigorously challenge those in power.

We hope you will consider supporting us today. We need your support to keep delivering quality journalism that’s open and independent. Every reader contribution, however big or small, is so valuable. Support Lgbtqcommunities from as little as CA$1 – and it only takes a minute. Thank you.