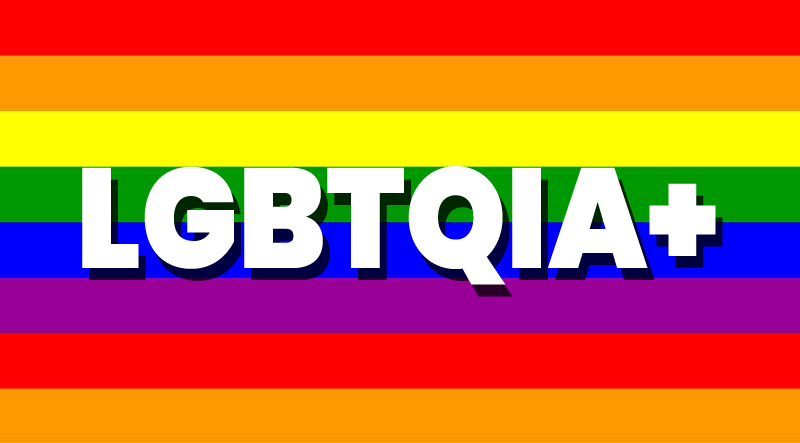 Every June, members of the LGBTQ communities celebrate Pride month in honour of the 1969 Stonewall uprising.

Typically, the month-long celebration is marked with parades and other celebrations, which attract millions of people in support of the LGBTQ community annually.

As awareness around the LGBTQ communities has grown, so have the words used to describe different sexuality – with the language surrounding the spectrum of sexuality constantly evolving.

In recent years, the queer communities has most commonly been referred to as the LGBT or LGBTQ communities.

The acronym is also seen with a + sign at the end, which has its own significance.

Although not everyone in the queer communities chooses to subscribe to specific labels, this is the most commonly used list of terms to refer to non-hetero sexuality.

LGBTQ is an initialism for lesbian, gay, bisexual, transgender and Queer. The acronym, which is often used as a blanket term to refer to the queer community, first became popular in the 1980s when it replaced the term gay to reference all those who do not identify as heterosexual.

It has since grown to LGBTTQQIAAP, to encompass numerous other sexual and gender identities.

What do the additional letters mean?

As understanding about sexuality and sexual identity has grown, a fifth letter has been added to the acronym with increasing frequency.

The Q often placed at the end of LGBTQ refers to queer or questioning, according to the Lesbian, Gay, Bisexual and Transgender Community Center.

Previously, Cleo Anderson, an employee of the LGBTQ rights group GLAAD told USAToday: “Queer is anything that exists outside of the dominant narrative. Queer means that you are one of those letters [LGBTQ], but you could be all of those letters and not knowing is okay.”

Anderson also said the Q is useful because it “can be used to convey the nuances of race and culture and how that intersects with an individual’s gender identity and sexual orientation”.

The acronym has also expanded to include an I and an A at the end, making it LGBTQIA.