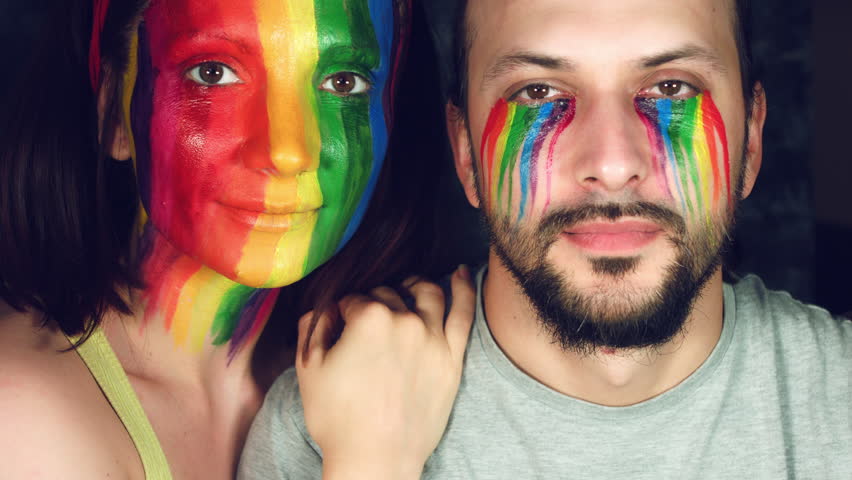 June is LGBT pride month, an annual anti-discrimination effort made official last year with a proclamation from President Obama.

LGBTQ — meaning lesbian, gay, bisexual, transgender and Queer – is a widely accepted initialism. However, a fifth letter is increasingly making its way into the line-up, Q.

What does the ‘Q’ stand for?

Q can mean either ‘questioning’ or ‘queer,’ Fred Sainz, a spokesman for the Human Rights Campaign, an organization that lobbies for LGBTQ rights. Either interpretation is accepted, he said.

People use the term queer because it’s not specific to sexual orientation or to gender identity but is more of an umbrella term that can encompass a lot of people, according to Sainz.

“Queer is anything that exists outside of the dominant narrative,” Cleo Anderson, a 26-year-old intern at GLAD, a prominent gay rights group, Anderson identifies with the term.

Minorities seem to identify with the term in particular because it also can be used to convey the nuances of race and culture and how that intersects with an individual’s gender identity and sexual orientation, she said.

Still, others identify with queer not because it’s an umbrella term, but because of its connection to the rise of Queer Nation in the 1990s. Queer Nation is an activist group that first emerged in New York and used militant action to oppose discrimination to LGBT people and reject interrogative ideals.

“Queer retains that critical edge against regimes of the normal of assimilation and privilege,” Octavio R. González, an English professor at Wellesley College.

“For decades (queer) was used as a pejorative against LGBTQ people,” Sainz said. It was demeaning and often accompanied by violence.

But in recent years the LGBTQ communities, particularly younger people, have reclaimed the word, Sainz said.

“It’s a badge of honor. It’s taking back a word that was once used as a weapon against us,” he said. “You find the term completely commonplace in junior and senior high school and in college where individuals identify as queer.”

When to use ‘queer’

Because queer is still considered offensive by some people in the LGBTQ communities, it’s generally recommended that people avoid using it other than in situations where a person self-identifies as queer.

“Use the same term to identify them that they would use to identify themselves,” Murray said. “We want to focus on the person. If we’re telling a story, it’s not about just ‘Jane is a queer.’ It’s ‘Jane identifies as queer.'”

LGBTQ is just one set of initials being used. There are other letters and combinations — so many that some call it “alphabet soup.”

Here are some of the other letters used:

Representing asexual, or individuals who do not experience sexual attraction.

Representing allies, or people who are straight but support those in the LGBTQ communities.

Representing individuals who are intersex, or people who are born with anatomy that does not necessarily fit the “typical definitions of female or male,” according to the Intersex Society of North America. “For example, a person might be born appearing to be female on the outside, but having mostly male-typical anatomy on the inside,” according to the ISNA’s definition.