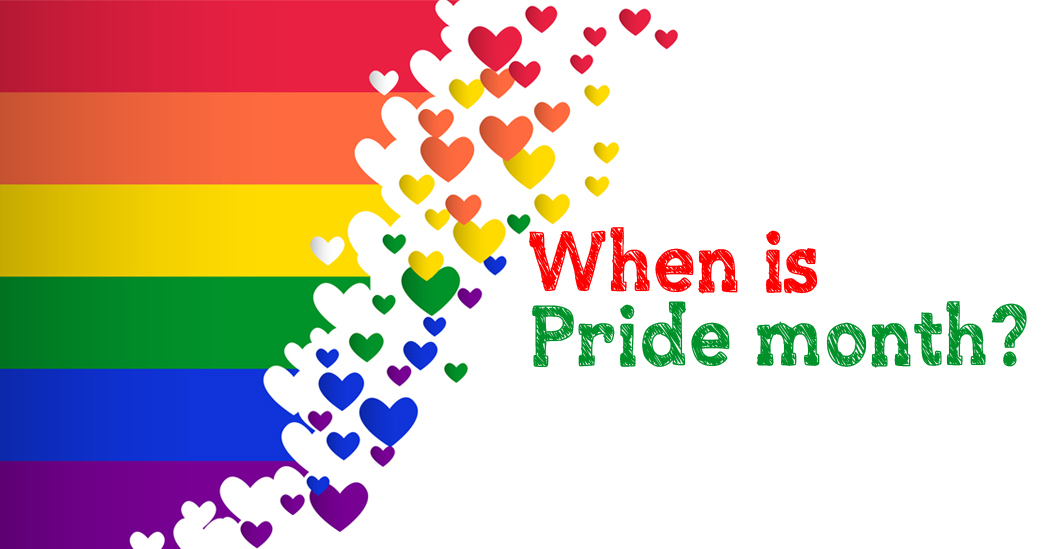 Pride month kicks off on June 9 until July 7, with the London Pride parade bringing festivities to a close on July 7.

It is the biggest LGBTQ parade in the UK, with thousands of people travelling the route either by foot or on floats.

Last year’s parade pulled in an estimated crowd of nearly a million people.