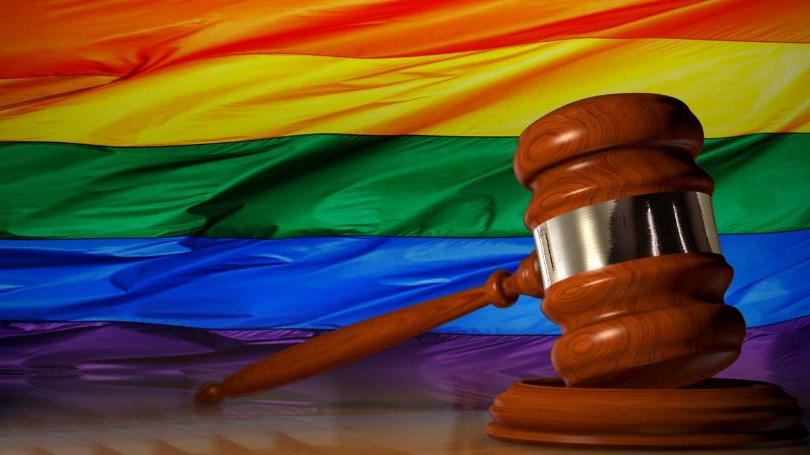 Human rights groups few days back said Brunei is set to fast-track changes to its penal code. On April 3, Brunei introduced anti-LGBT laws mandating death for adultery and sex between men, as well as lashes for lesbian sex.

The new law has sent wield of fear across the LGBTQ populace in bordering Malaysia and Indonesia.  Both Muslim-majority countries Indonesia and Malaysia are officially silent.

On April 1, Michelle Bachelet, UN High Commissioner described the laws as “draconian” and a hinder for human rights.

In one Indonesian province, gay people have been publicly humiliated and caned. A Christian governor of Jakarta was thrown in jail on blasphemy chargers. And, in March Malaysia’s tourism minister claimed there were no gay people in his country.

Prior to the current law, homosexuality was against the law and liable to be punished by  up to 10 years imprisonment, not considering of whether the act was done in private and consensual. In 2014, Brunei announced to begin Sharia law. George Clooney, American actor wrote an open letter calling for the boycott of the Sultan of Brunei’s hotels including The Beverly Hills Hotel and Hotel Bel-Air.