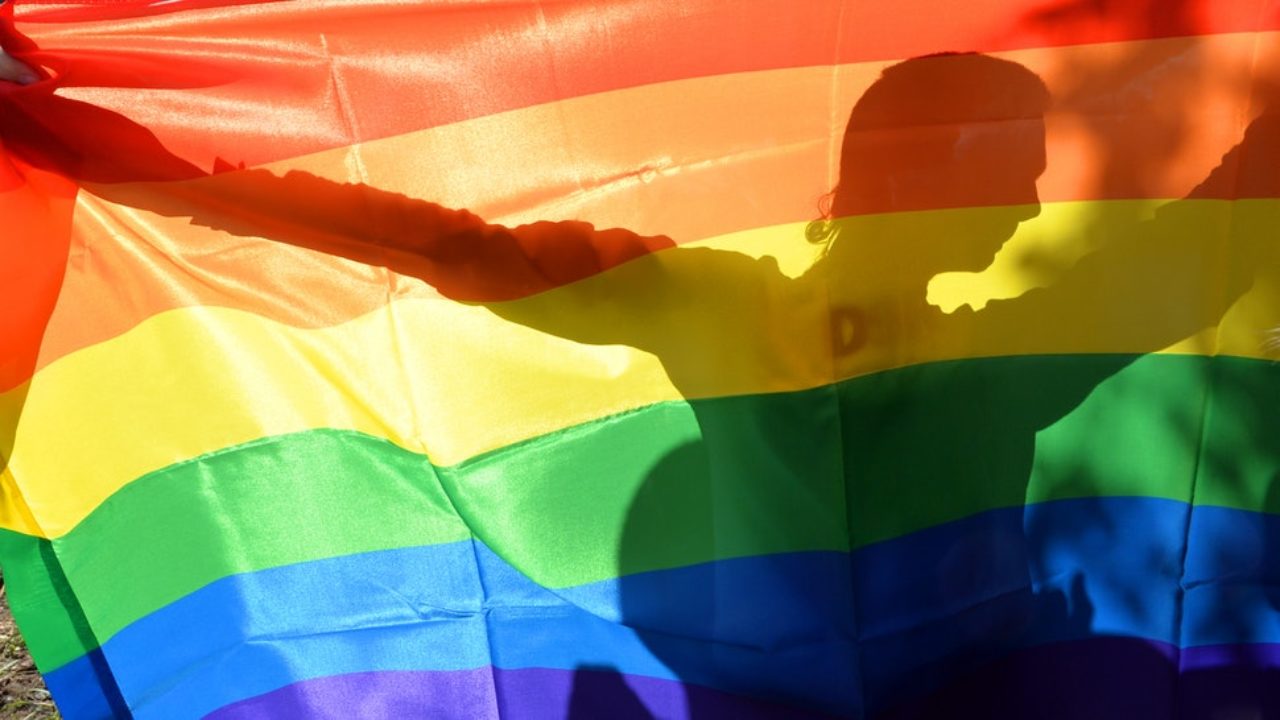 There have been several legal milestones in the LGBTQ community in the last few years. Here’s a list of six things that have changed in the last six years:

2010—Health Care Insurance Discrimination Prevented—The Affordable Care Act was signed into law in March 2010, under this law, insurers could no longer turn away people just because of their sexual orientation or gender-identity.

2012—Housing Discrimination Prohibited—President Obama signed a final rule that ensured that the Government housing programs and services are open to all regardless of sexual orientation or gender identity.

2013—Same-sex Marriage Ban deemed unconstitutional—In a 5-4 vote, the Supreme Court ruled the Defense of Marriage Act, which defined marriage as only between a man and woman, as unconstitutional.

2014–Workplace Discrimination Prevention Executive Order: An Executive Order was signed by President Obama, preventing federal contracts from discriminating against any job candidate or employee because he or she is lesbian, gay, bisexual, or transgender.

2015—Same-sex marriage legalized nationwide—The Supreme Court ruled that sex-marriage is a constitutional right in a 5-4 vote on June 27, 2015, a historic day for gay rights.

“I find that the progress that we have made recently is definitely laying the foundation for the steps we can take in the near future,” said Liz Shumpert, Local LGBT Activist and member of the transgender community. “I think that it has given me a huge sense of what possibilities we do have on a federal level to make progress,” she said.