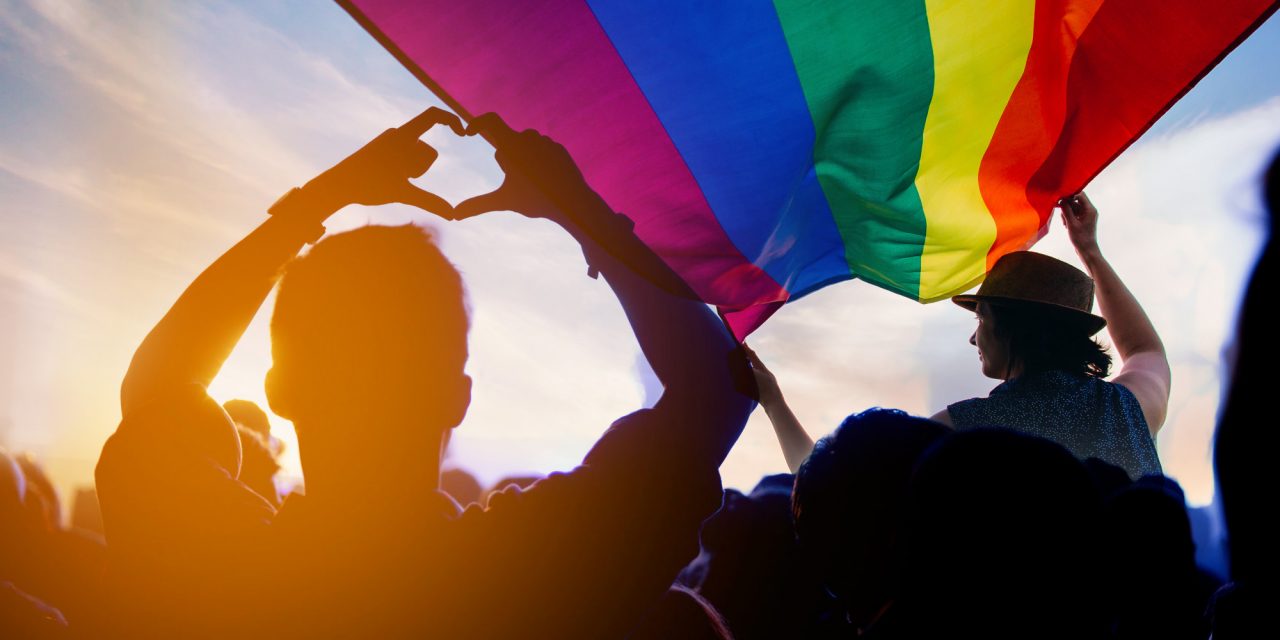 It is a new and sexually liberated India, say those bringing lesbian stories to the screen.

In February, it is time for the ladies to come out of the closet. Two major films and an engrossing web series feature lesbian protagonists who are quite unapologetic about their sexual preference.

In the revolutionary mainstream Hindi film Ek Ladki Ko Dekha Toh Aisa Lagaa, Sonam Kapoor plays the darling daughter of a protective father (Anil Kapoor) who reveals she loves a woman and will not marry one of the many suitors that her father brings for her.

In the Rangita Nandy-produced Netflix web series Four More Shots Please, veejay Bani plays Umang, a typical Punjabi kudi from a conservative family who doesn’t know how to break her sexual preference to her parents. To avoid an ugly confrontation she continues to “see” the prospective bridegrooms who are sent to her while secretly she has the hots for her childhood best friend who is now all set to marry Uman’s macho brother.

Says Rangita Nandy, “This is a great time for women on screen. They can be who they want without fear of log kya kahenge. We wanted to put across a strong message in the series that a woman doesn’t have to be what social rules command her to be. Be yourself. And don’t feel apologetic about it. I think the web space is very liberating for the Indian woman.”

The Oscar-nominated film The Favourite, which also opens in February, shows Queen Anne of England (played brilliantly by Olivia Colman) in the 17th century getting very up close and personal with her companion, played by Rachel Weisz.

Apparently, the Indian censor board has decided to cut none of the intimate scenes between Colman and Weisz in The Favorite.

Shabana Azmi, who was shown sharing a sexual relationship with Nandita Das in Deepa Mehta’s Fire, says the censor board’s liberal attitude should not surprise anyone. “The conservatism of the moral police is so loud that we begin to feel they represent the opinion of the majority. In truth, this is not so. We Indians are very open-minded about all kinds of circumstances. Twenty-three years ago, in Fire, Nandita Das and I were shown making love and the Indian censor board didn’t frown.”

Now that Section 377 of the Indian Penal Code, which rendered homosexuality illegal, has been struck down, actress Lisa Ray, who plays a lesbian in Four Shots More Please, says, “Times have changed, This is new sexually liberated India. This mood of freedom is bound to be reflected in films that we make.”