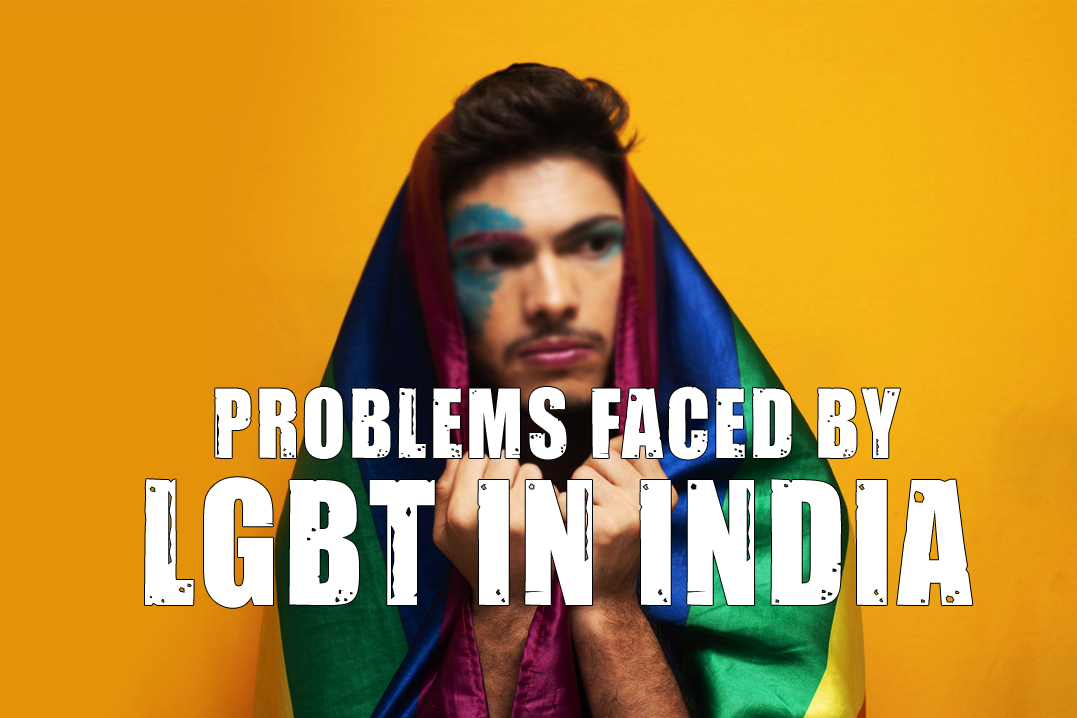 NEW DELHI INDIA – The SC scrapped a colonial era ban on gay sex on Thursday, in a landmark judgement that sparked celebrations across India and elsewhere in South Asia, where activists hope to push for similar reform.

Supporters of the lesbian, gay, bisexual and transgender (LGBT) communities celebrate after the Supreme Court’s verdict of decriminalizing gay sex and revocation of the archaic Section 377 law.

Major problems faced by the LGBT communities in India?

The one problem, something which is the source of all the other problems, for LGBT is the ignorance regarding the topic.

Most people that I have met have no idea what the difference between gay and transgender is. They don’t know that being LGBT+ is not a mental disorder or a cry for attention. Some people don’t even know that being homosexual is a punishable offence.

When I came out to a friend of mine, he suggested that I get a blood test to confirm my sexuality.

Yes, you read that right.

Though, at the same time, that same friend accepted me wholeheartedly. Can you imagine what his response would have been like if he had been educated on the subject.

We, the LGBT+, would have had more allies in our battle for our rights and for equality; something which we are denied right now because people are unaware and ignorant.

Thus this, I feel, is the greatest problem faced by us.

Gay sex is considered taboo by many in socially conservative India, as well as in neighboring Bangladesh, Sri Lanka and Pakistan. It was reinstated as a criminal offence in India in 2013, punishable up to 10 years in prison, after four years of decriminalization.

A five judge bench in India’s Supreme Court was unanimous in overturning the ban. But the ruling could face a legal challenge from groups that say gay sex erodes traditional values.

“Any consensual sexual relationship between two consenting adults – homosexuals, heterosexuals or lesbians – cannot be said to be unconstitutional,” said the Chief Justice of India, Dipak Misra, as he read out the judgement.

Supporters of the campaign to scrap the ban milled around the court before the verdict and cheered the decision, hugging one another and waving rainbow flags.

Some were overcome with emotion, while others waved banners with slogans such as “Gay and Proud” and “I am who I am”. A few distributed sweets in celebration.

“I’m so excited, I have no words,” said Debottam Saha, one of the petitioners in the case.

Activists hope the scrapping of the ban will uphold the right to equality but many acknowledged that discrimination would persist.

“We are no longer criminals, (but) it will take time to change things on the ground – 20 to 30 years, maybe,” said Saha.

Bacchanalian Ramiro, a second petitioner, also said there was “a long road ahead when it comes to changing societal mindsets”, and stressed the importance of employers ending discrimination in workplaces.