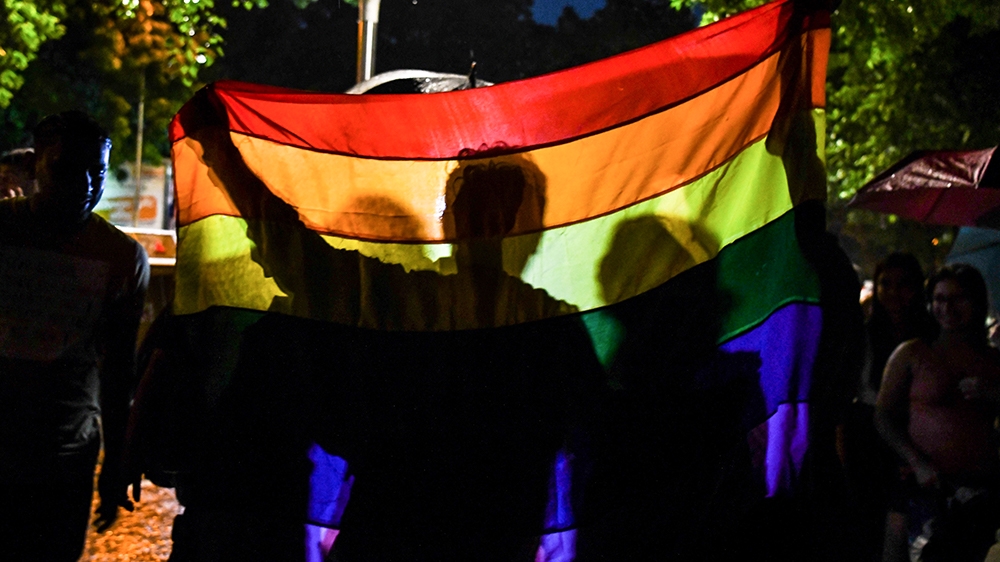 But being stuck inside with their families for months has made this hard for them to keep up.

Mumbai: In conservative India, many in the LGBTQ communities hide their real selves. But being stuck inside with their families for months in the Covid-19 lockdown has made this hard to keep up — with sometimes dire consequences.

Kumar, a young gay man living in a town in northern India, was physically assaulted by his family who then called the police when they found out his secret. “They found his phone — he was chatting with someone or sharing photos — and beat him up,” said Shruta Neytra, co-founder of the LGBTQ Communities online youth support group

Kumar — not his real name – reached out to the group seeking help. But because of corona-virus restrictions on travel and movement, there was little anyone could do.

And he is not alone. “We are hearing of so many cases where people are facing harassment and psychological torture by their families,” Neytra said. “It is very distressing because we can’t even tell them to leave home and seek shelter elsewhere.”

A colonial era law banning gay sex was scrapped in 2018 and transgender Indians were legally recognized four years before that. But outside of big cities LGBTQ ( lesbian, gay, bisexual, transgender and queer ) people still face widespread discrimination and violence.

The lock down that began in March brought misery to millions, destroying migrant workers’ livelihoods and driving many deeper into poverty. The restrictions also left LGBTQ Indians already living on the margins vulnerable to further abuse, often at the hands of their own families.

As a transgender woman, Anjali Siroya saw going to work and seeing friends as a lifeline, away from the hostile environment of the Mumbai tenement flat she shares with her parents and brother. “They don’t beat me anymore after I tried to run away once… but being with them 24/7 is still very traumatic,” the 21-year-old said. “They insist on using the male pronoun to refer to me even though I have never wanted to hide my identity,” she said.

As the pressure at home has grown, she has taken to Instagram to celebrate her gender identity with glamorous photographs of herself — shot before the lock down — and vocal posts about the fight for equality. “I miss dressing up, putting on lipstick and earrings, and posing for selfies,” she said.”I know this might sound silly to some people but it was a way for me to express myself.”