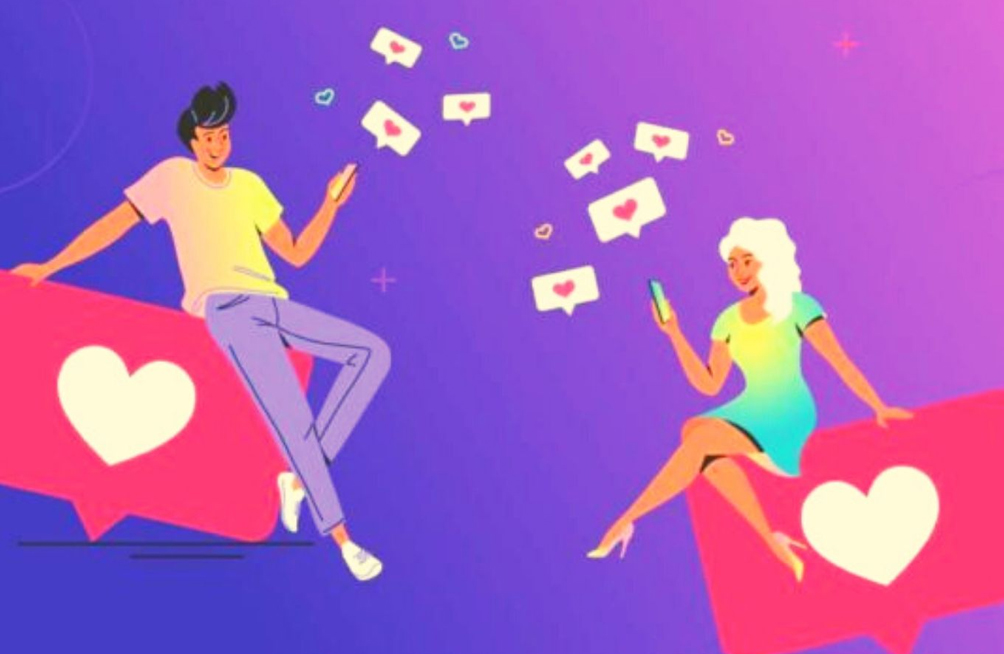 The few dating apps that are popular among the LGBTQ communities in India — including Grindr, Romeo, Tinder, OkCupid and Delta — either cater to a certain section of the community or are open to all, irrespective of a person’s orientation or preferences.

To fill that gap, two women — Sunali Aggarwal and Aditi Gupta — have built As You Are (AYA), a homegrown social networking and dating app specifically for Indian LGBTQ communities. It aims to offer a “no-pressure zone” and a safe space for people to keep their identity confidential and make connections at the same time. For close to two decades, the duo has closely worked with various startups. While Chandigarh based Aggarwal co-founded Mobikwik in 2009, Gupta, based in Mumbai, worked with her husband to build a startup in food imports. Excerpts from an interview with the two:

What was the idea behind creating the app?

After Section 377 was struck down, we realized how there weren’t platforms for people to meet. We read a survey that only six per cent of those in the LGBTQ communities (in India) have come out of the closet — on social media and personally to their peers. We wanted to create a space where even the closeted people could interact with each other, and choose to be anonymous till they want. This could also be an opportunity for them to come out — especially those who don’t have enough people to reach out and talk to.

Are there any problems in the existing dating apps?

There are many issues with existing dating apps. First of all, they are designed on the lines of straight dating apps and 99 per cent of them are not from India. In the Indian context, apps need to have a stronger verification process. In many queer women dating apps, you will see many male profiles (not trans), and that clearly shows that no one is verifying profiles. Other apps assume that people are ready to come out, and they emphasis more on photos than content. We, on the other hand, understand that people are not ready to come out and need to the trust to be built before they disclose their identities. Hence, we have left this choice in the hands of our users.

How do you filter and verify users?

When they sign in, they have to provide their email and phone number. We ask people to upload a selfie for verification. This does not show on the profile, it’s only for us. After they post a selfie, they are asked about their orientation, after which we check if the profile is genuine or not.

Since gender is very fluid in nature, how many options are there in the orientation section for people to identify with?

Right now, we have given them very limited options. But we understand the sensitivity of this aspect, and will include more in the future.