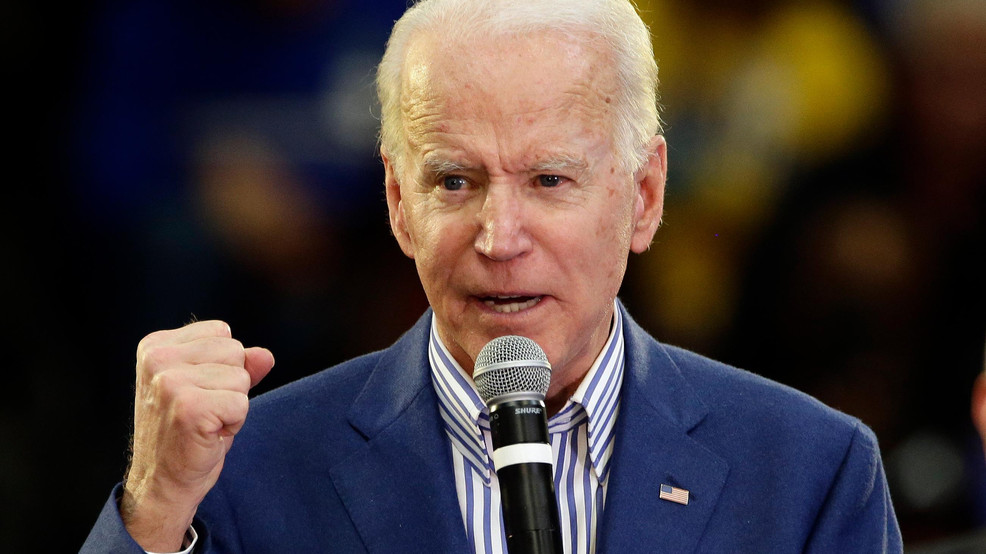 Joe Biden has championed the Equality Act before, but his priority for the issue is significant given the urgency of the corona-virus pandemic and a host of other executive orders.

Democratic presidential candidate Joe Biden has promised to make passing the LGBTQ rights legislation known as the Equality Act a top priority, hoping to sign what would be a landmark civil rights law within 100 days should he win Tuesday’s election.

Biden, a leading voice for lesbian, gay, bisexual, transgender and queer rights as vice president under Barack Obama from 2009 to 2017, also pledged in an interview with the Philadelphia Gay News to expand queer rights internationally by making equality a centerpiece of US diplomacy should he win the election and assume office in January.

Biden has championed the Equality Act before, but his priority for the issue is significant given the urgency of the coronavirus pandemic and a host of other executive orders and regulatory actions that would compete for attention in the early days of a Biden administration.

He outlined his agenda for LGBTQ rights in an email interview with Philadelphia Gay News publisher Mark Segal, a nationally known advocate for gay rights since the 1970s.

“I will make enactment of the Equality Act a top legislative priority during my first 100 days – a priority that Donald Trump opposes,” Biden said of the Republican incumbent he is challenging.

The Trump administration opposed the Equality Act, saying it would “undermine parental and conscience rights,” and has also restricted queer rights in the name of religious liberty. The Trump campaign did not immediately respond to a Reuters request for comment on Biden’s interview.

The Democratic-led U.S. House of Representatives passed the Equality Act in 2019, but the legislation stalled in the Republican-controlled Senate. Biden would need the Democrats to hold the House and take control of the Senate to ensure passage.

On the international front, Biden also promised to defend American diplomats who speak out for LGBTQ communities rights in countries that are hostile to queer people and promised to use “America’s full range of diplomatic tools,” including private diplomacy, public statements and United Nations agencies, to promote equality.

“I’ll stand up to bullies and once more put human rights at the center of America’s engagement with the world,” Biden said.