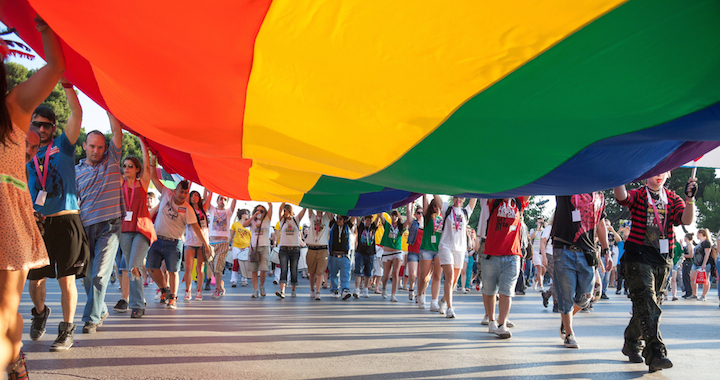 LGBT Communities in and around the world are facing violence, legal discrimination, inequality, torture and even execution for their sexual orientation or gender identity. In many countries LGBT people are harassed in the streets, beaten up and sometimes even killed for their identity. Around 325 individual cases of spate of violence has been recorded. People around the world are forced to undergo dangerous, invasive and unnecessary surgeries that can cause physical and psychological side effects.

25 developed or developing democracies recognized same sex marriage by 2018. 10 countries or jurisdictions , imposed death penalty for homosexuality which were either Islamic or ruled by sharia. Around the year 2011, the United Nations Human Rights Council passed the first resolution for the LGBT rights. The Office of the United nations High Commissioners for Human Rights documented a report for the hate crimes, criminalization of homosexual activity.  Following which the United Nations urged all the other countries to enact laws for the protection of LGBT Communties.

Some of the LGBT rights include :

Worldwide there are numerous LGBT rights Organizations that represents all the LGBT people and interests. The first organization which stood for the LGBT rights were formed in the 19th century. Social equality is the commonly stated goal for LGBT people, but still LGBT rights are denied. LGBT rights is still a struggle though there are wide range of political activism, cultural activists, and social groups who fight for LGBT rights.