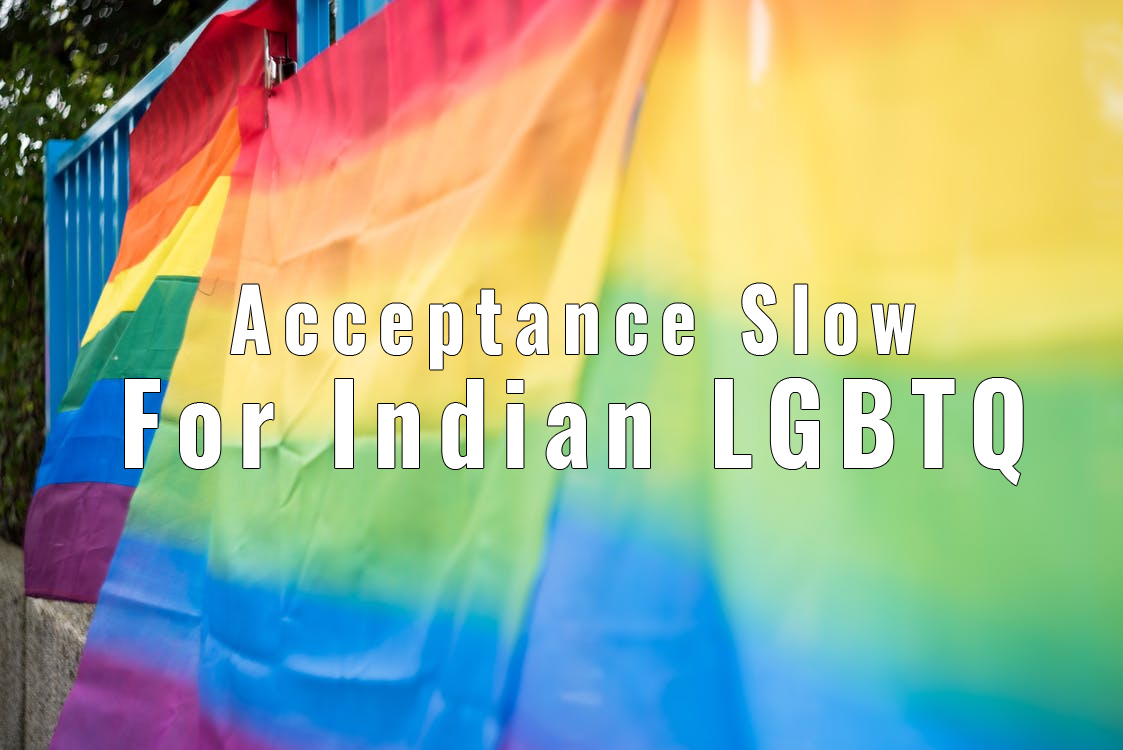 Advocates for Indian gay community are growing in numbers, but they say social stigma remains strong.