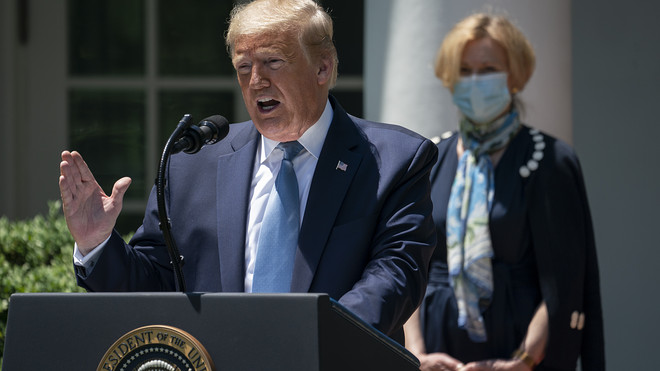 
The Donald Trump administration is pressing forward with policies limiting transgender rights. Many rules that have been in development for years have now either been finalized or have gone into effect.

WASHINGTON: The Trump administration on Friday published its rule allowing single-sex homeless shelters to exclude transgender people from facilities that correspond with their gender identity, pressing forward with limits on transgender rights despite a Supreme Court ruling that extended civil rights protection to transgender people.

The new rule on homeless shelters will go into effect after a 60-day comment period. Administration officials argue that it will make women’s shelters safer by preventing men from gaining access to abuse or attack women seeking protection.

Transgender rights groups say it is more likely to force some transgender women to go to men’s shelters where they could face assault.

The policy is just a small piece of a broader, government wide effort to diminish protections for transgender people. President Trump’s 2017 ban on transgender people enlisting or serving in the military has now been in effect for more than a year. A Department of Health and Human Services rule erasing protections for transgender patients against discrimination by doctors, hospitals and health insurance companies was finalized in June.

“Across the board, when you’re cut out of the federal protections you used to have, people are more likely to experience discrimination, and they’re less likely to talk about it,” said Robin Maril, an associate legal director at the Human Rights Campaign, the largest L.G.B.T.Q. rights group.