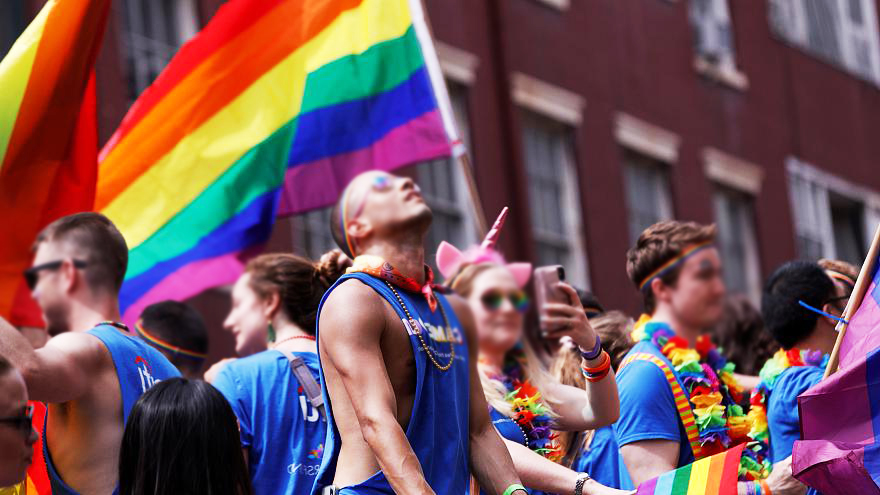 How to Choose an LGBTQ Friendly College & School

In recent years, a growing number of young adults have begun to openly identify as members of the lesbian, gay, bisexual, transgender and queer/questioning (LGBTQ) community. A 2016 Gallup poll found that 4.1% of U.S. residents – roughly 10 million individuals – identify as LGBTQ – this figure was up from 3.5% in 2012. The representation was even higher in Millennial’s or adults born in 1982 or later; 7.3% of Millennial respondents identified as LGBTQ, up from 5.8% in 2012.

There are many important considerations students face when it comes to choosing the best college or university for them. These include the cost of tuition and housing, available financial aid, academic reputation, and campus size. Additionally, LGBTQ students are encouraged to research different schools based on the following criteria:

As a prospective student, it’s your job to find a college where you can thrive. This is particularly important for those who identify as lesbian, gay, bisexual, transgender or queer (LGBTQ). Additionally, not all universities create supportive environments for students who identify as intersex, pan sexual, asexual, questioning or have a non-conforming gender identity. College is challenging and expensive for everyone, but if you’re LGBTQ, the campus climate can make– or break– your experience.

It’s important to figure out where you’ll flourish. To simplify the process, we’ve compiled a guide to choosing an LGBTQ friendly college as well as an extensive list of relevant scholarships.

University of Illinois at Chicago

University of Maine at Machias