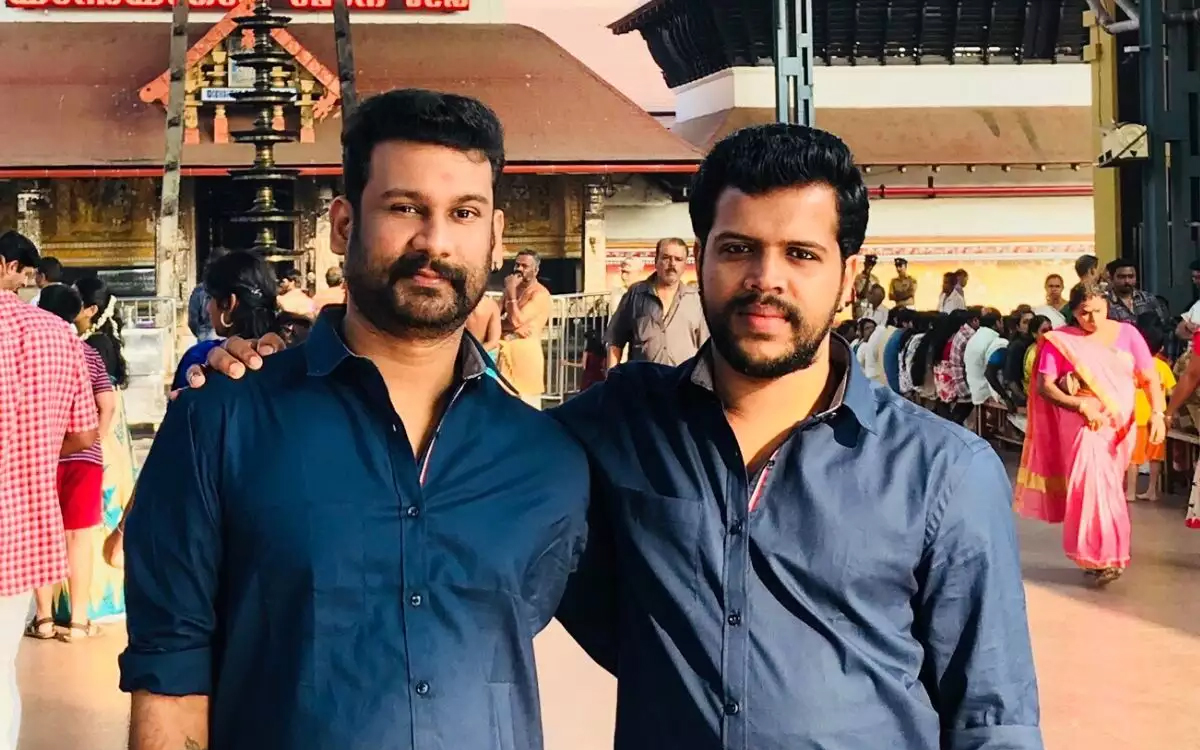 
KOCHI: A gay couple approached Kerala high court on Monday seeking a court declaration that homosexual couples are entitled to get their marriages registered. Nikesh PP and Sonu MS also appealed to the court that a provision in Special Marriage Act, which specifies that solemnization of marriage is possible only between a man and a woman, be declared unconstitutional.

Justice Anu Sivaraman, after hearing the petition (WP-C No. 2186/2020) filed by Nikesh and Sonu through advocate George Varghese Perumpallikuttiyil, sought the views of the central and state governments on the matter.

Nikesh and Sonu got married in a private ceremony in September last year, but with religious and temple authorities not willing to solemnize the marriage, they decided to register their marriage as per Special Marriage Act. “It is submitted that the petitioners had turned to this country’s secular law and its Constitution after being discriminated by religion and culture and stereotypical homophobia that they carry,” the couple’s plea said.

Petitioner: Exclusion from marriage resulted in denial of rights To the petitioners’ utter shock, Special Marriage Act, 1954 and its provisions are found to be discriminatory as well because the Act recognizes only marriages between persons belonging to opposite sex,” the couple’s plea stated.

Section 4 of the Act has a heterosexual undertone as it portrays marriage as an affair between male and female alone or between bride and bridegroom. The forms appended to schedule number 2 and 4 of the Act all carry heterosexual nomenclature, the petitioners pointed out. The couple’s plea claimed that the statute, in effect, prevented homosexuals from applying for solemnizing or registration of marriage.

The petitioners cited the Supreme Court’s 2018 judgment (Navtej Singh Johar Vs. Union of India), which recognized a person’s right to sexual identity and to be treated with dignity for that identity. Any law that contradicts this disrespects individual choice, the SC judgment had concluded.

The petitioners pointed out that they had suffered huge public humiliation after they disclosed their love for each other, but much greater was the insult and indignity they suffered when the law itself refused to recognize their union. They further said that exclusion from the institution of marriage denied them ordinary rights and privileges like right to maintenance, inheritance, joint bank accounts, lockers and the right to nominate each other in insurance, pension, gratuity etc.