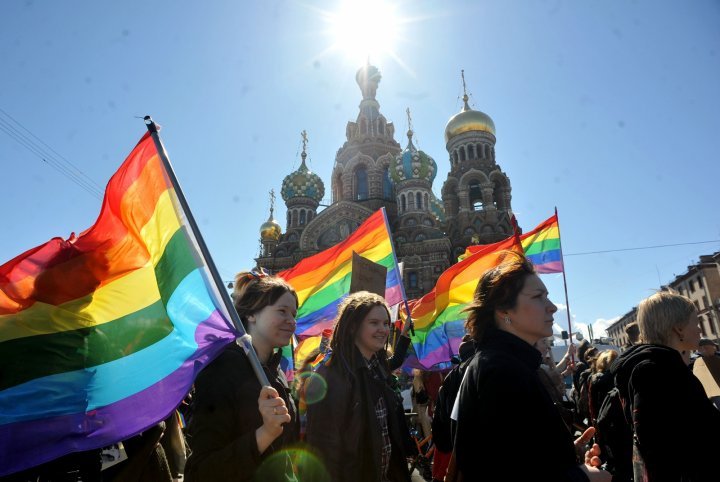 Turkey ranked the second worst country in Europe for LGBTQ equality policies and laws, with Azerbaijan and Armenia scoring first and third last respectively, a report conducted by the International Lesbian, Gay, Bisexual, Trans and Queer Association in Europe has said.

Azerbaijan scored 5 percent on a scale where zero indicates gross human rights violations and 100 percent is the greatest degree of equality under the law, the report said.

Azerbaijan and Armenia, on the other hand, were given 3 and 5 percent, respectively.

The ranking analyzed laws and policies governing LGBTQ matters across 49 European countries over the past year.

The Europe-wide rankings show a particularly dim view for LGBTQ communities in parts of eastern Europe.

On the other end of the scale, Malta ranked in first place for the fourth consecutive year and was followed by Belgium and Luxembourg.

Micah Grzywnowicz, the co-chair of ILGA-Europe’s executive board, said effective LGBTQ equality laws and policies were “crucial” for society as well as the hot topic of marriage equality.

“The countries that are expanding their legislative horizons to embrace this vision of equality for LGBTQ people are the ones moving ahead,” she said.

“We are heartened to continue to see examples of governments demonstrating leadership in this direction, as Luxembourg and Finland did over the past year.”

Homosexuality is not banned in Turkey, but members of the LGBTQ communities face scores of legal restrictions and hostility from society, with same-sex marriage still not recognized. Homophobia and trans phobia are widespread in a country where LGBTQ pride marches have been banned for the past three years.