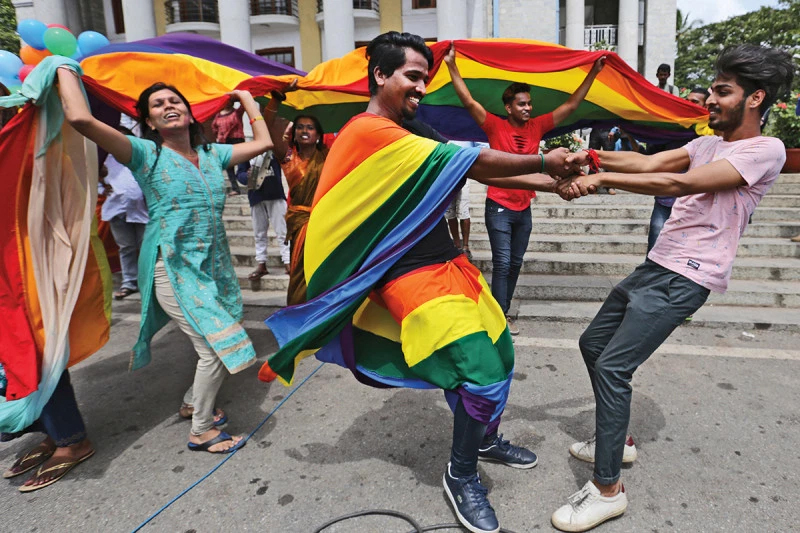 Few of the major LGBT & LGBTQ groups in India

Whether you’re in a small town or a major city, there are other LGBTQ people near you. The hard part is just actually finding them. There’s nothing more affirming than having a group of queer friends, but if you’re struggling to meet people, try finding friends online!

Positive environments are important to help all youth thrive. However, the health needs of LGBTQ Youth can differ from their heterosexual peers. On this page, find resources from the CDC, other government agencies, and community organizations for LGBT & LGBTQ Youth, their friends, educators, parents, and family members to support positive environments.

Events: While the discussion on homosexuality is happening in India, the below pride parades have been established in various major cities of India: