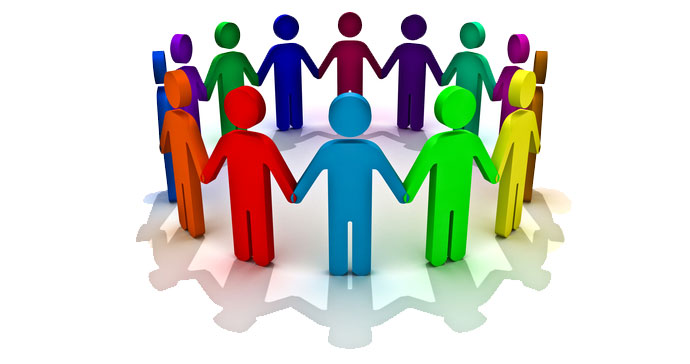 The court in Saint Petersburg on Wednesday announced the decision against the groups on VK, a Russian platform similar to Facebook.

“An inspection showed they contain information available to the public, including children, which negates family values, propagates non-traditional sexual relations and promotes disrespectful attitudes towards parents,” the court statement said.

Russia in 2013 introduced a law against “gay propaganda“, which officially bans the “promotion of non-traditional lifestyles to minors” but in effect outlaws LGBT activism.

One of the groups mentioned in the court decision is called the Russian LGBTQ Communities, which has more than 187,000 members.

One of its administrators, who asked to be identified only as Alex, said the group was created in 2017 and has provided crucial support to Russian LGBT people.

“People get support from the community, advice from other members and help in difficult situations,” he told AFP.

“If it’s blocked, LGBT people won’t have anything to lean on in Russia, no way to write anonymously, share their emotions or coming-outs.”

The other group, LGBTQ Russia, is overseen by the NGO Russian LGBT Network, which told AFP the decision was a complete surprise.

“We don’t publish anything on our pages that needs to be marked ‘adults only’,” Zakharova said. “We talk about cases of discrimination and human rights violations and help anybody who needs it, including teenagers,” she said.

Zakharova said the NGO would appeal the ruling.

Homophobia is widespread in Russia where reports of rights violations and attacks on LGBT people are common, though there are gay scenes in major cities.