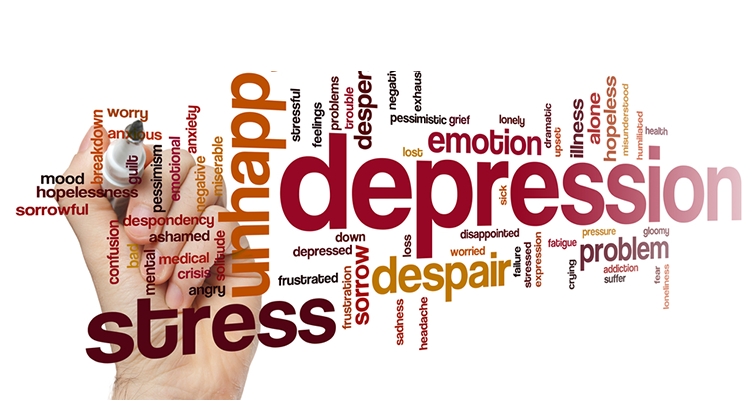 The LGBTQ community world over faces disparity in a lot of issues. The LGBT community faces health issues that can be attributed to the discrimination they face at the hands of their fellow beings, and they are often at a higher risk for some health problems.

HIV / AIDS is a major health problem that faces the LGBT community. The Human Rights Campaign indicates that the incidence of HIV / AIDS could be slightly higher in sections of the LGBTQ communities of the world owing to the societal discrimination they face and the lack of adequate healthcare facilities and insurance. The conditions they are forced to live in, lack of jobs owing to the discriminatory behavior they are meted out, leads some of them to adopt unhealthy lifestyles in more ways than one. Some resort to sex work to sustain. The healthcare is not adequate. This results in increasing incidences of the infections spreading.

Anti LGBTQ bias is responsible for many in the community feeling discouraged to test and treat themselves for HIV infection. Further, a 2014 survey of the Kaiser Family Foundation indicated that 15% of the gay and bisexual men in the US got poor treatment from a medical professional because of their sexual orientation and about 30% did not feel comfortable discussing their sexual behavior with healthcare providers. These problems can get worse with the youth who are just beginning to explore their sexuality and finding their place in the world.

Bisexuals exhibit a higher incidence of illnesses like cancer, depression, obesity, heart diseases, and self-harming behavior patterns as compared to the heterosexual population. Bisexuals are less likely to get themselves tested and screened for HIV and the Human Papilloma Virus (HPV).

These problems, as mentioned earlier, can to a large extent be connected to the social discrimination the LGBT community members face due to their sexual orientation and gender identity. They many-a-times, do not have adequate healthcare facilities, insurance, and incidences have been found of medical discrimination. This does not bode well for the LGBT communities of the world. We need to work to build a society that is inclusive, accepting, and treats all its members alike. No human should face a threat to health and life because of gender bias and their sexual orientation.