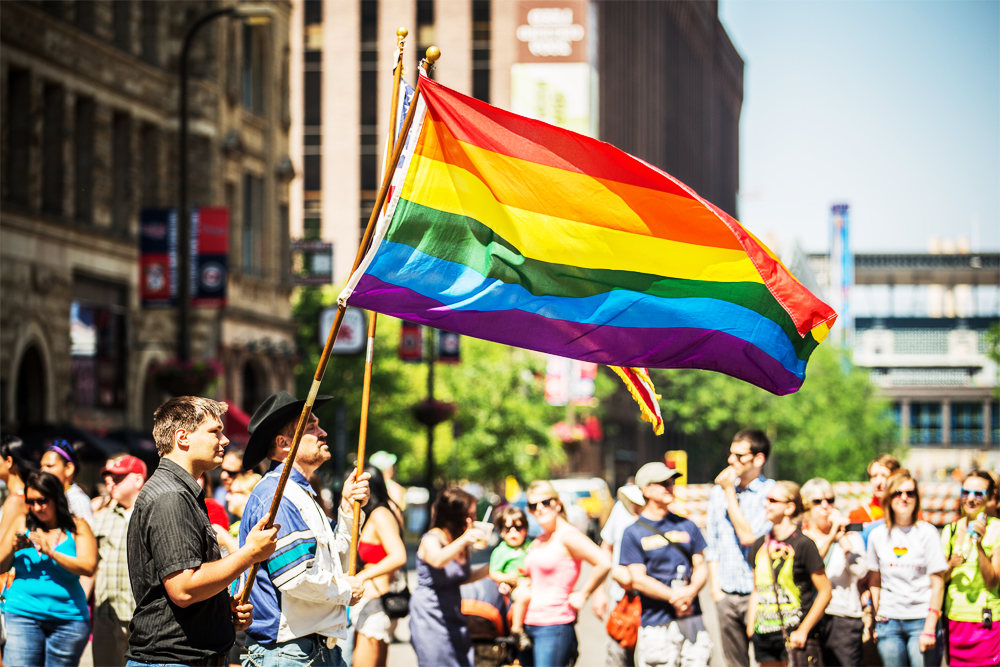 Despite India decriminalizing homosexuality, it abstained from voting in favour of LGBTQ Communities rights at the United Nations Human Rights Council.

India maintained its past position on LGBTQ rights by abstaining from voting at the UN Human Rights Council on a resolution moved by Latin American states seeking to renew the mandate of independent expert on protection against violence and discrimination based on Sexual Orientation and Gender Identity.

This, despite a massive campaign in India ahead of the voting, asking Indian authorities to vote in favour of the resolution after the Supreme Court struck down Section 377, decriminalizing homosexuality.

In the run up to the voting, political leaders of various parties took to Twitter to express their support to a change.org petition that “urgently called for India to move away from its past trend of abstaining from voting on resolutions related to LGBTQ rights at the United National Human Rights Council and to vote in favour of a crucial resolution on LGBTQ rights”.

This petition was initiated by Pune resident Varun Sardesai, urging India to change its stance on LGBTQ rights at the UNHRC, since the Supreme Court delivered a landmark judgment last year.

Apsara Reddy said, “About 8 per cent of India’s population – 104 million individuals belong to the LGBTQ communities in India. I have signed this petition urging Modiji to vote in favour of SOGI resolution at UN. Please sign this petition that pushes for dignity for all.”

Shashi Tharoor also supported the petition saying, “I urge our government to vote in favour of renewal.”

NCP MP Supriya Sule said, “At this crucial juncture of the vote at the UNHRC, I request Honourable Prime Minister of India to vote progressively in support of the LGBTQ community as the SOGI resolution comes for vote. The Hon’ble Supreme Court has decriminalised Section 377 and it is now time for India to uphold the LGBT rights.”

While India had reasons to abstain in the past, the legal situation has changed after the unanimous decision of Supreme Court in the Navtej Singh Johar versus Union of India case in 2018.

Former CJI Dipak Mishra and Justice J Khanwilkar had noted then, “Section 377 IPC also assumes the characteristic of unreasonableness for it becomes a weapon in the hands of the majority to seclude, exploit and harass the LGBTQ community. It shrouds the lives of the LGBTQ community in criminality and constant fear mars their joy of life. They constantly face social prejudice, disdain and are subjected to the shame of being their very natural selves. Thus, an archaic law, which is incompatible with constitutional values, cannot be allowed to be preserved.”

Therefore, while Section 377 does not particularly deal with homosexuality and same sex relationships are still not recognized by the Indian state, the order of the court striking down the law very specifically mentions protection against discrimination.