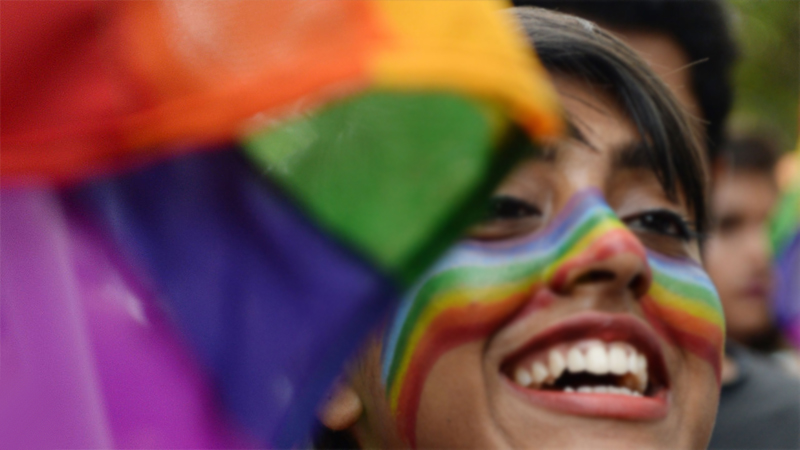 On September 6 2018, the Supreme Court’s decision to make gay sex legal in India made History.

LGBT groups have been celebrating the ruling as the “beginning of a new era”. LGBTQ stands for lesbian, gay, bisexual, transgender and queer. Though Supreme Court legalized gay sex legal but still the reality for the members of the LGBT Community in India is different; to change regressive attitudes towards them will take a long time.

The LGBT community had faced and still facing a lot of problems. Acceptance from people outside the community is the main problem. The people of LGBT Community are fighting hard for their equal rights and acceptance. The LGBT community is always looked down upon all the time. Discrimination against the LGBTQ community is a major issue. People think that the LGBT people are unmatched.

The youth have started to accept the LGBTQ but acceptance is a constant struggle within the boundaries of families, homes, schools and work place.

LGBT people are still afraid to come out of the closet in India. People are living a dual life and waiting for the time when they will be accepted by the people. There are some people who declared to their family and they were accepted.

Same sex marriage has been legalized because everyone has the freedom to love and the freedom to marry whomever they want to. Not only discrimination but LGBTQ community has and still facing huge issues like healthcare, violence, unemployment and poverty.

In India there are many places where people don’t even what LGBTQ stands for and what LGBTQ means. The LGBTQ people are not allowed to be the part of the family, office, school, etc. May be India got its freedom in 1947 but still it is not free. The country will be free when the society no longer discriminates LGBTQ people. So, what are you peeps thinking stand for the LGBTQ people and support them in every aspects so that they can come out of the closet.