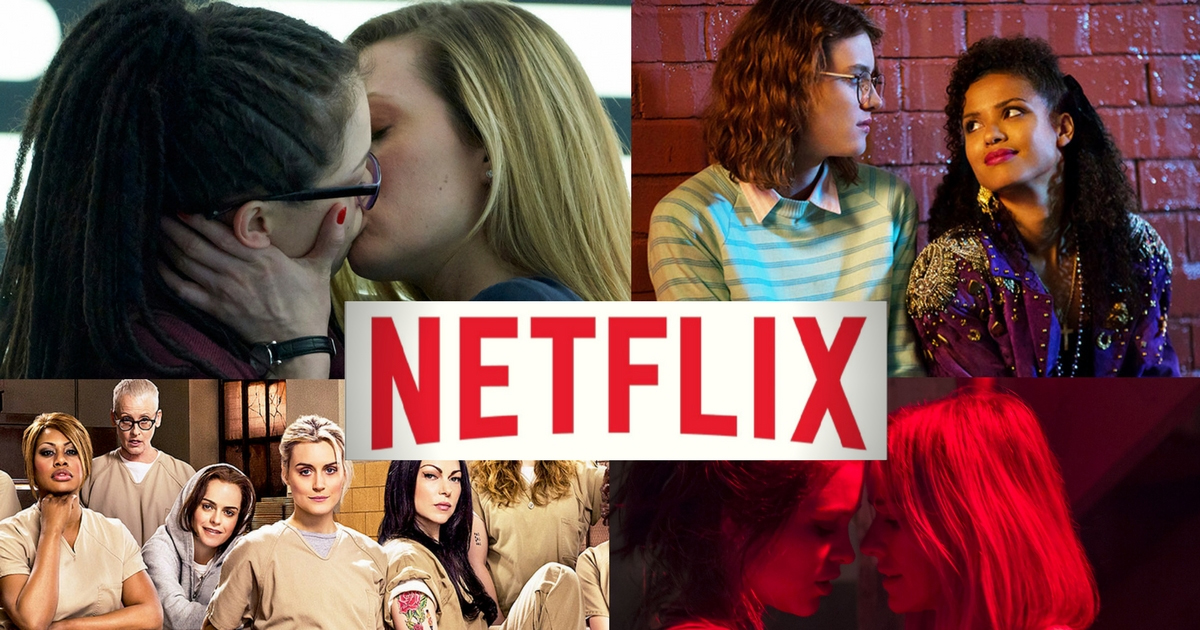 
Internet is a place where LGBT individuals find a community. Queer cinema is on rise but there still aren’t a whole lot of movies that feature lesbian or gay as the main characters of the movie.

Netflix offers a collection of movies that features LGBTQ. It has everything from serious, heartfelt emotion to comedy. Here are the LGBTQ movies that are worth watching.

The movie is based on the affair between an aspiring photographer Therese and an old woman Carol. The two set out on a road trip on which they wrap an unspoken passion for each other.

Blue Is the Warmest Color

The movie is about the main character Adele who meets a blue haired woman called Emma. It was picked up at the Cannes Film Festival. It is a romantic lesbian movie.

G.B.F is an American teen comedy. It focuses on closeted gay high school students Tanner and Brent. A high school boy becomes the most popular kid in school once he’s  outed, with the queen bees all scrambling to claim him as their Gay Best Friend.

A young sheep farmer named Johnny falls in love with a Romanian migrant worker Gheorghe. Johnny spends much of the time lost in random sexual encounters and drug use, but when Gheorghe appears, he could pull him out of his ceaseless yearning and experimentation.

Milk is an Oscar winning biopic, which is still loved even after so many years of its release. Sean Penn plays the role of a gay rights activist Harvey Milk. He became the first openly gay elected official in California before he was a shot by a fellow member of the San Francisco Board of Supervisors.

Margarita with a Straw

A young woman with cerebral palsy leaves India to travel New York.  In New York she pursues education and explores her identity as she falls in love.

The story is based upon childhood friends that embark on a hiking trip, where they find themselves digging into their histories and experiment with a new level of closeness. It later threatens to disrupt the lives they’ve created for themselves.

It is an American drama based on the story where Sarah is neglected by her husband and embarks on an impromptu road trip with her young daughter and her best friend.  Later Mindy and Sarah start with a dynamic between them.