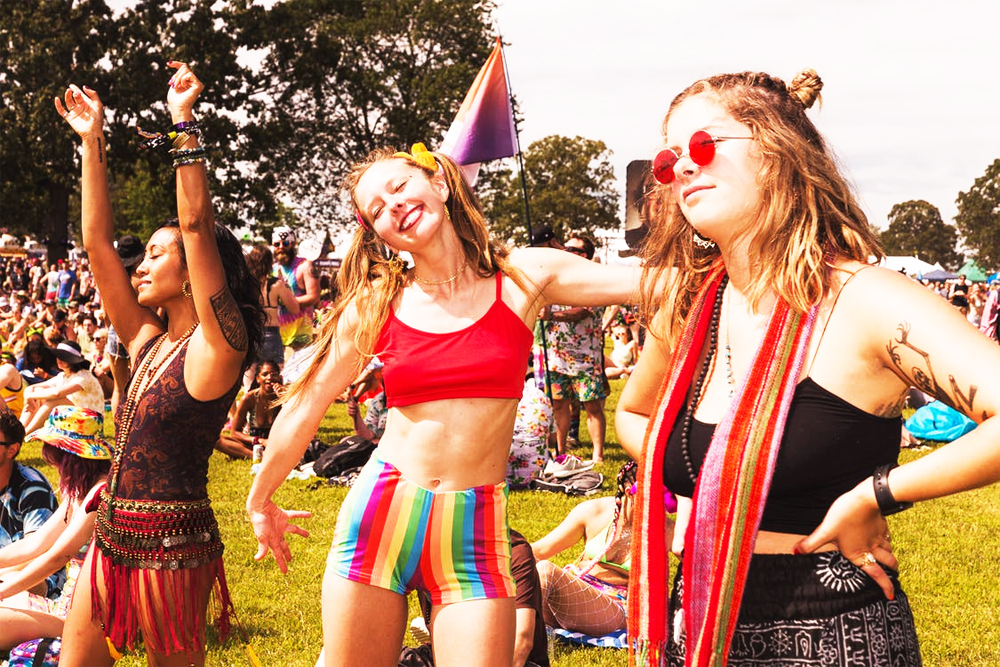 NEW YORK (lgbtqcommunities) – Diana and Jillian Rosile of Denver this year would have marked their first Pride celebration as an out queer couple since Diana, a transgender woman, changed her legal name this month.

But as the relentless coronavirus pandemic forced Colorado’s Pride events to go virtual, the young software engineers had to shelve their plans. However, the Rosiles still showed their Pride, sharing their news on social media.

The response, they said, has been overwhelmingly positive. “Family and friends and coworkers have all been supportive,” said Diana, 33.

The pandemic has forced organizers to move parades, marches and forums online across the United States in June for Pride Month, an annual celebration of the LGBTQ communities and a renewed call for equal rights. Still, “canceling” Pride was not an option, said Cathy Renna, director of communications at the National LGBTQ Task Force.

“Our community just said, ‘A year without Pride is not acceptable – let’s find a way to try and create an experience online’,” she said. “And in some ways, it’s allowed an accessibility to Pride that we didn’t have before.”

Millions of people from every corner of the world are expected to tune in on Saturday to Global Pride, a 24-hour virtual broadcast that organizers say could become the largest LGBTQ event ever.

Chazzie Grosshandler, a 14-year-old transgender activist, would have attended her first Pride parade in New York City on Sunday. Instead, she will follow the event online from her home in Chicago. She will also participate in virtual events for the GenderCool Project, the organization co-founded by her mother to advocate for transgender and non-binary young people.

“It is sad that we can’t do stuff in person,” Grosshandler said. “We have to accept the change, and it’s really disappointing but, you know, we have to move on.”