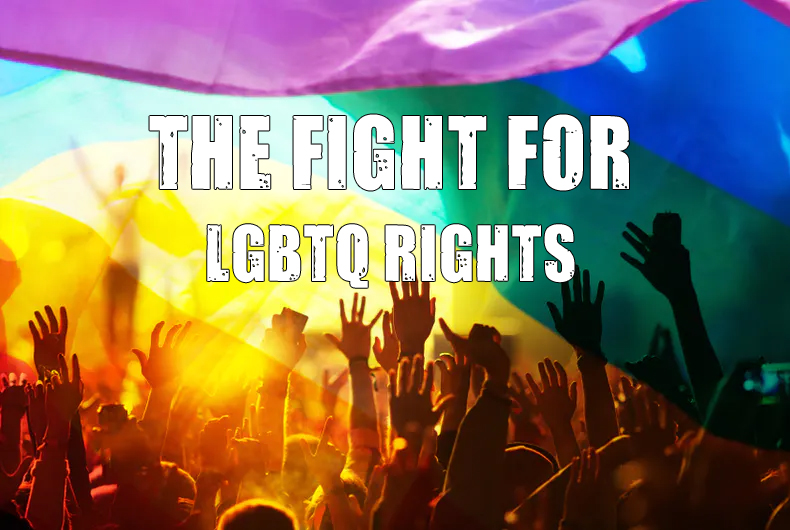 Inside the fight for LGBTQ rights across the Commonwealth

Bound together by optimism and Britain’s colonial legacy of homophobia and white supremacy, a group of Commonwealth LGBTQ activists gather in Mauritius. Can they find new, inter sectional ways to tackle systemic discrimination and violence? Louis Staples went to find out

American author Thomas L Friedman once wrote: “Pessimists are usually right and optimists are usually wrong, but all the great changes have been accomplished by optimists.” When the news often seems more bleak than positive, this is a mantra I find myself referring to often. But as I arrive in Mauritius – an Indian Ocean island nation known for its beaches, mountains, rain forests and reefs – for a gathering of LGBTQ activists from across the world, Friedman’s mantra has never felt more relevant.

Mauritius is the backdrop for the Commonwealth Equality Network’s global conference, a unique gathering that brings together LGBTQ activists from across the Commonwealth – a family of 53 member states, almost all of which are former territories of the British Empire. Established in 2013, TCEN is a network of 51 LGBT organisations working to challenge inequality and discrimination based on sexual orientation and gender identity throughout the Commonwealth.

Such a network is necessary. The Commonwealth includes nations that are among the most challenging places in the world to be LGBTQ. In fact, half ­of the 70 countries that criminalize homosexuality worldwide are Commonwealth members. The death penalty is still enshrined in law in Pakistan and lengthy sentences for gay sex still remain in many African nations such as Uganda and Caribbean islands like Barbados and St Lucia. Brunei – which recently announced plans to punish gay sex with death by stoning, before suggesting that this penalty will not be enforced after international backlash – is also a member of the Commonwealth. Though conversely, in Commonwealth countries such as Canada, Australia, New Zealand, Malta and, of course, the UK (excluding Northern Ireland), same-sex marriage is legal.

The primary questions facing activists as they arrive in Mauritius for a week of planning, joint advocacy and strategist often seem insurmountable. How do you stop people from hating each other for who they are? How, even when the forces of patriarchy, religion and politics are against you, do you improve the lives of LGBTQ people? How do such different nations, bound together by a history of colonial white supremacy, work together in a way that amplifies its most marginalized members?

“Mauritius it’s a very conservative society,” explains Mauritian LGBT activist Anjeelee Kaur. Anjelee began working at Collect if Arc En Ciel – the island’s biggest LGBTQ organisation – in 2018, but has been committed to equality from a young age. “When I was in school, I was always saying that we should be giving equal rights to people, especially LGBTQ people. My grandparents raised me to treat everyone with respect and equal value. But I never really got to act what I was saying. This is the perfect opportunity for me to walk the talk.”

The history of Mauritius begins with its discovery by Arabs, followed by Europeans and its successive colonization by the Dutch, French and British. Mauritius became lgbtq communities in 1968, but remains heavily influenced by India and South Africa – two Commonwealth nations.