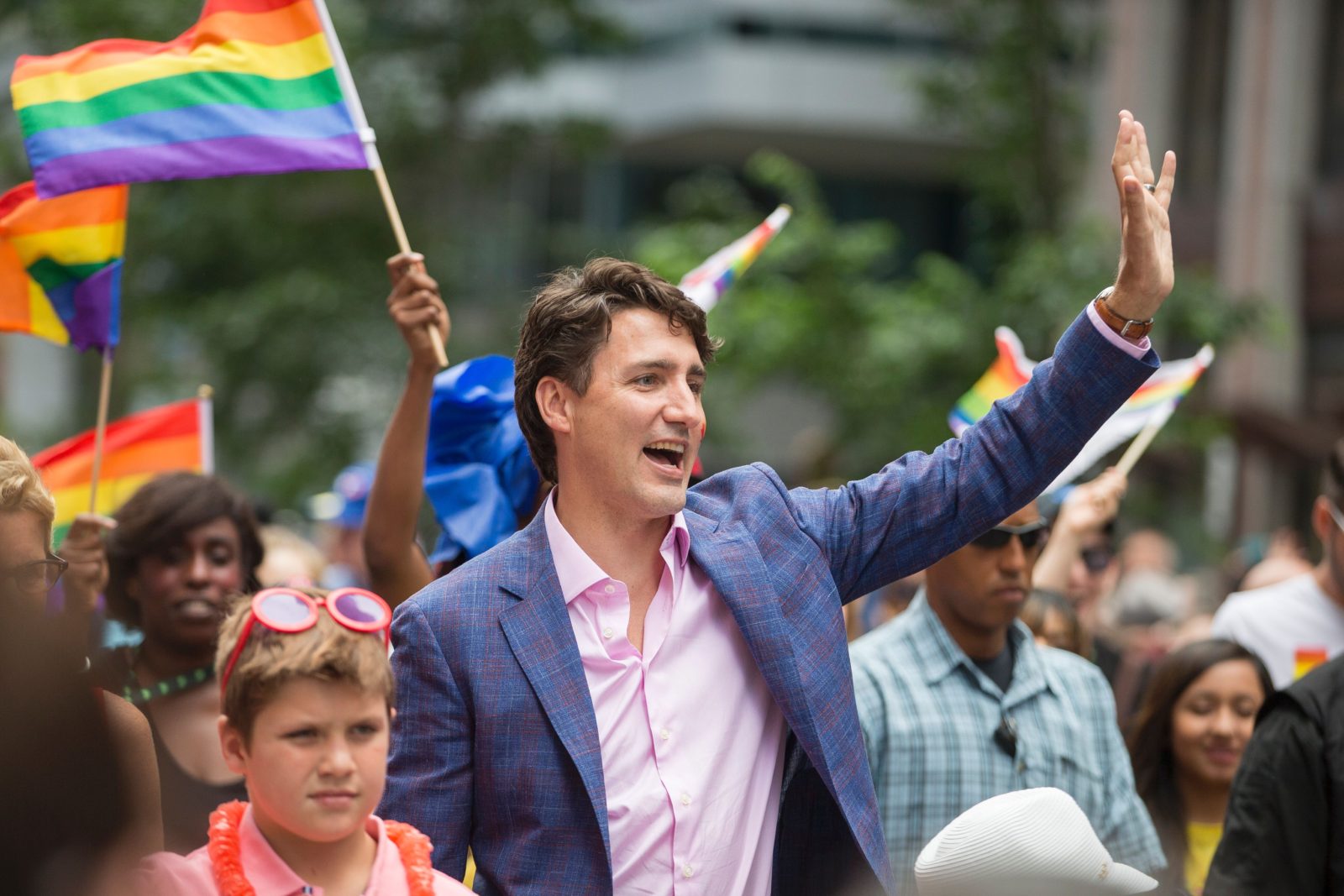 The proposed amendments to Canada’s Criminal Code include offenses such as causing a person to undergo “conversion therapy”, advertising and profiting from conversion therapy and removing a minor from Canada.

“Conversion therapy has been discredited and denounced by professionals and health associations in Canada, the United States and around the world. It has no basis on science or facts,” said David Lametti, minister of justice and attorney general of Canada.

The bill was introduced by Lametti and Bardish Chagger, minister of diversity and inclusion and youth.

Conversion therapy has been banned in some Canadian cities, such as Vancouver and Calgary. Ontario was the first Canadian province to ban the practice in 2015.