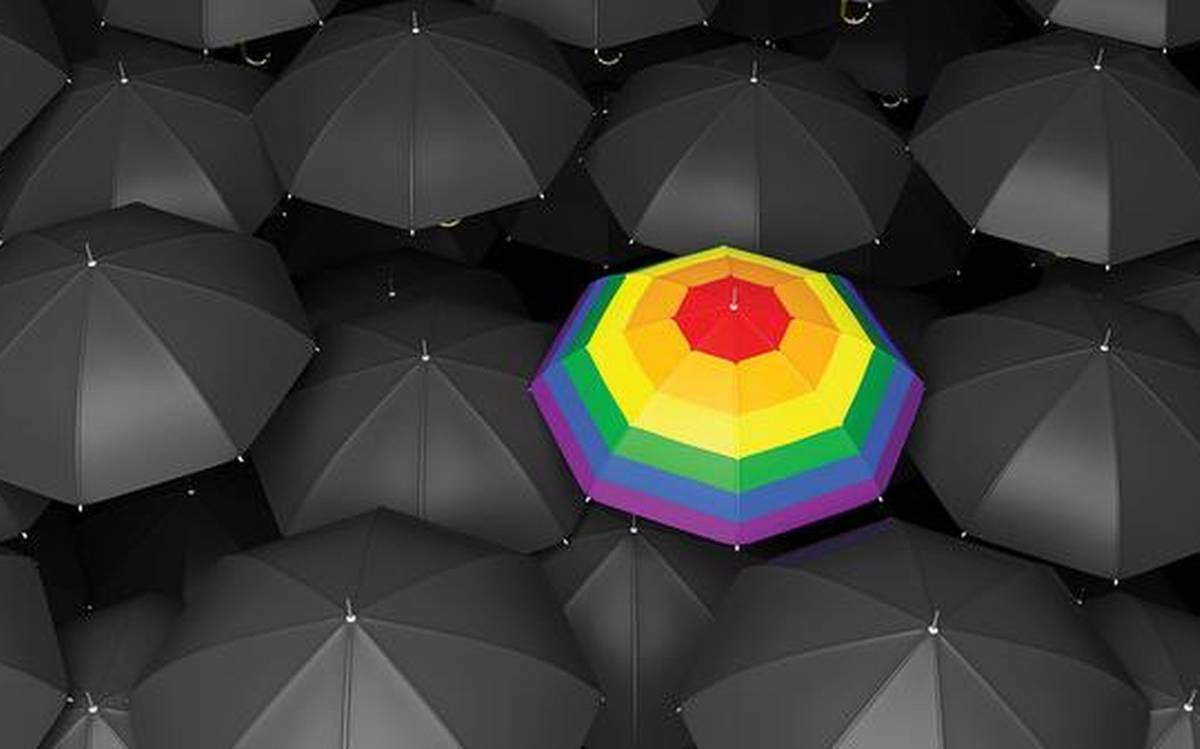 Even though lock down measures have eased a little in England, the “stay alert” guidance is still affecting daily life. Seven weeks on, some LGBT people have told the LGBTQ Communities they are in more danger than ever before.

Lucy, 21, from the north-east of England is transgender and has severe heart issues. After years spent living as a woman, she says she has “no doubt” her parents would bury her as a man if she was to die from coronavirus.

“They’ll shave my long hair, put me in a suit, use my birth name and call me ‘he’ all the way through the funeral. The thought of my family doing it makes me feel so sick, but I know they will.

Lucy, who works in a call center, says her health issues are the only reason she hasn’t moved out of her parents’ house.

“When I came out as trans, and I told my parents I would stop living as a boy, they basically said ‘no’. They literally tried to beat the trans out of me. My dad told me I needed to find a girlfriend and sort myself out.”

She says she can’t recall her family ever calling her ‘Lucy’, but they frequently use her male birth name “by mistake”.

“They have never accepted me being trans. Why would they when I die?”

Lucy does not have a Gender Recognition Certificate (GRC), an official document which formally acknowledges someone’s gender identity.

Krystyna Hebb, helpline manager at Mermaids, says not having a GRC leaves trans people vulnerable, however many find the process “too difficult” to go through.

“When living, a trans person can go by any name or gender. But after dying, if they have no legal documents, their family can take over. If their family aren’t supportive of their identity, that can lead to problems.”

A former pastor and Christian family support worker, Krystyna says “I actually refused to do a funeral in the church because of this. It is an awful thing to see, but the law is very clear.”

“We’ve seen more young people who are street homeless than we would normally in this period.

“The longer our young people are locked down, the more difficult their situations become. Many say they’re going ‘back into the closet’.”

The Outside Project says their shelter had to operate around the clock because “other homelessness services have closed.”

“Councils across the UK do not treat LGBT family rejection as domestic abuse and that stops vulnerable people getting emergency housing,” Director Carla Ecola says.

Sunday 17 May is International Day Against Homophobia, Transphobia and Bi phobia, which aims to raise awareness of LGBT rights violations.

Phyll Opoku-Gyimah, executive director of Kaleidoscope Trust, says: “Across the world we’re hearing from LGBT people who are being criminalized and penalized for being themselves, at a time when small organisations supporting them are struggling to continue.

“We need an international approach. Governments need to ensure the coronavirus response and recovery efforts are inclusive of LGBT people and their needs.”