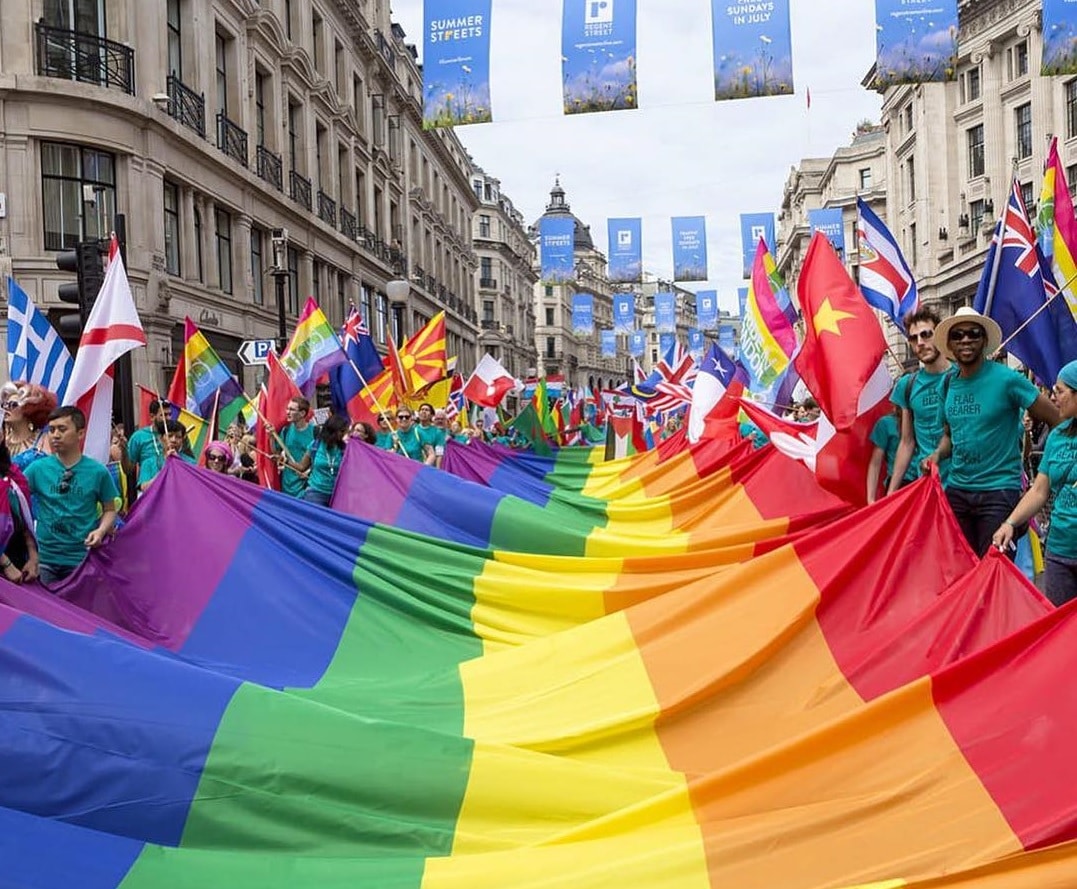 Pride in London is the latest event to be postponed during the corona virus outbreak.

It is the UK’s biggest LGBT pride festival, with organizers estimating the 2019 parade was attended by more than 1.5 million people.

More than 100 Pride events have now been cancelled or postponed.

Pride in London told the lgbtqcommunities it was “hopeful” a celebration would be held before the end of the year.

This year’s event was due to take place on 27 June.

Conversations about new dates for the full range of Pride in London events are ongoing, with the Greater London Authority, Westminster City Council, Metropolitan Police, Transport for London and London Fire Brigade all involved in talks.

Alison Camps and Michael Salter-Church, co-chairs of Pride in London, said it was a “tough decision” to postpone the event and they had done so following the advice from Public Health England and the government.

“With the climate changing daily, we need to think even further ahead and make timely decisions to protect the health and well-being of our communities, volunteers and participants,” they said.

With large pride celebrations such as Pride Edinburgh, LA Pride and Tokyo Pride being removed from this year’s calendar, some LGBT leaders are concerned their communities may suffer.

Kristine Garina, president of the European Pride Organisers Association, said it is “heart breaking” so many people will miss out on celebrating this year.

“Every Pride organiser in the world has a story of someone whose life was changed by coming to a Pride,” she said.

“We will work together, and do all we can, to help Pride organizers get through this.”