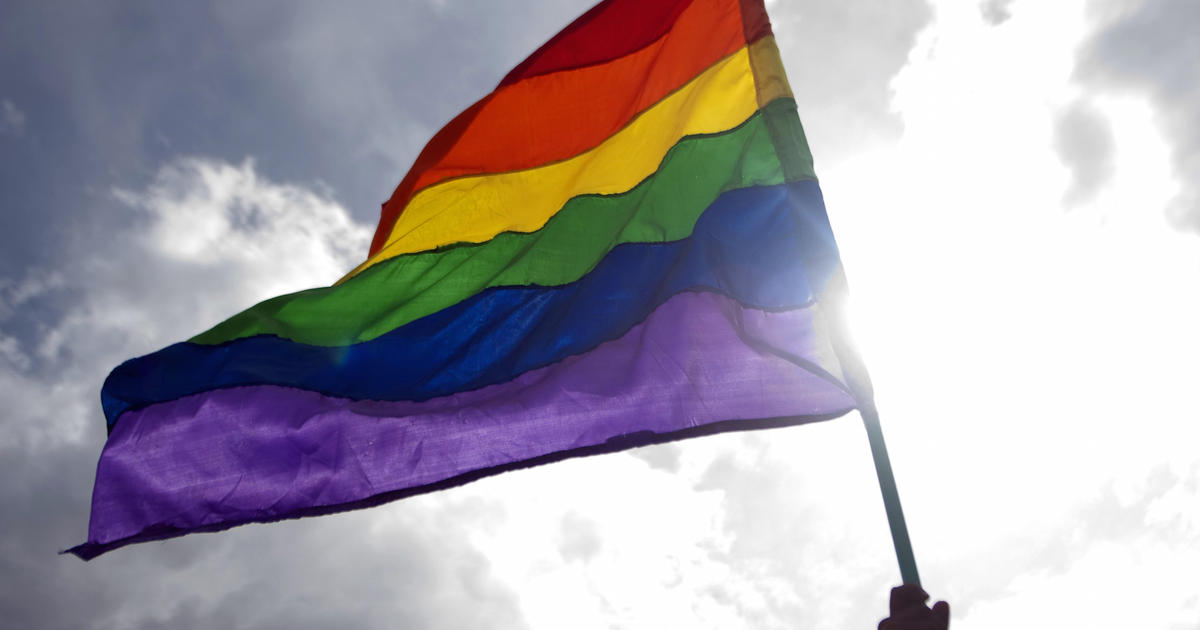 Virginia bans conversion therapy for LGBTQ minors, It became the 20th state in the country to outlaw the practice.

Virginia became the 20th state in the country to outlaw conversion therapy for LGBTQ minors after Gov. Ralph North-am signed the ban into law on Monday.

Conversion therapy is described as a practice to forcibly change an individual’s sexual orientation or gender identity.

“Conversion therapy sends the harmful message that there is something wrong with who you are,” North-am said in a statement. “This discriminatory practice has been widely discredited in studies and can have lasting effects on our youth, putting them at a greater risk of depression and suicide.”

“Conversion therapy has no place in modern society and as the first of many LGBTQ-affirming bills to reach the desk of Governor Northam, we are happy to sweep conversion therapy into the dustbin of history,” Sam Brinton, head of advocacy and government affairs for The Trevor Project, said in a statement.

LGBTQ youth who had undergone conversion therapy were more than twice as likely to attempt suicide compared to those who did not, according to the organization.

The Virginia bill outlaws any health care provider in any profession licensed by a regulatory board of the Department of Health from engaging in conversion therapy, according to a copy of the bill.

The bill also notes that no state funds will be allocated for the purpose of conversion therapy.

It goes into effect July 1.

Del. Patrick Hope, who sponsored the bill, called the practice dangerous and destructive.

“We should be supporting and celebrating our LGTBQ youth, not putting them in harm’s way,” he said.