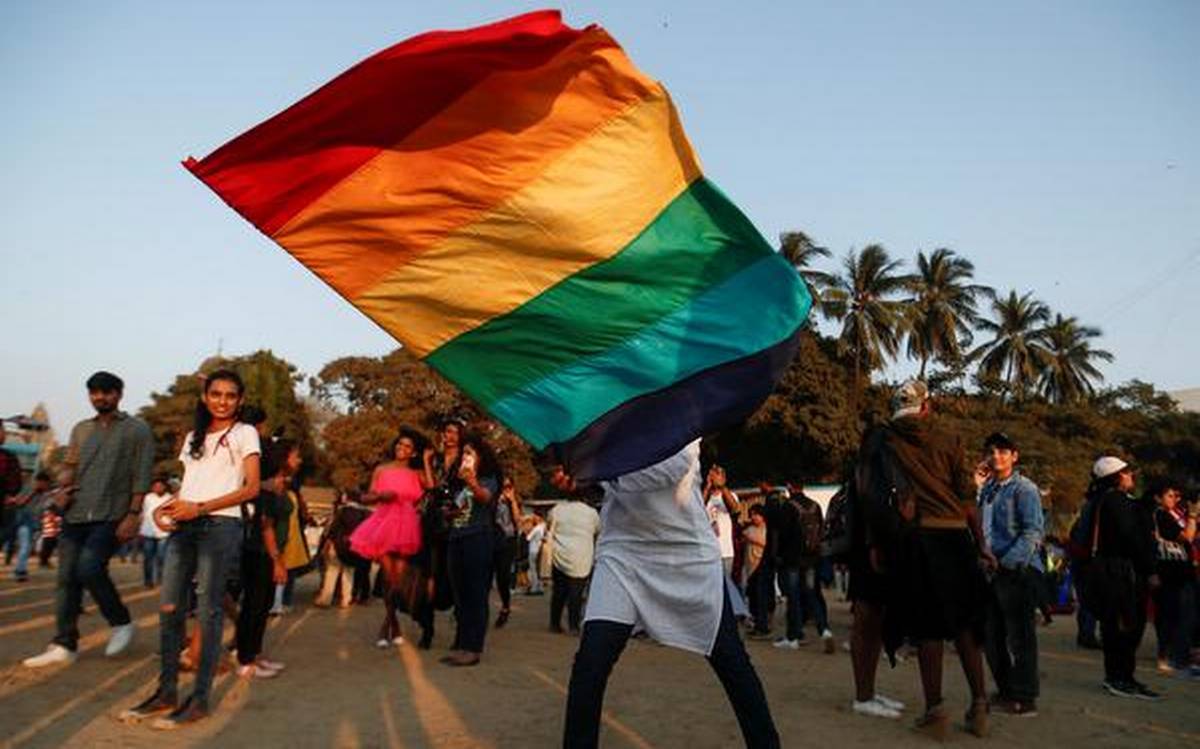 The ways in which religious extremism, caste discrimination and body shaming have infiltrated queer spaces

Is a queer pride march a protest or a celebration? I have lost track of the number of times I have seen this question being hotly debated online, especially after February 1, when the solidarity gathering that happened in lieu of a pride march widened the ideological rifts within the queer community.

A collective space meant for queer people to find strength in each other became unsafe, toxic and exclusionary for some. The organizing committee of Queer Azaadi Mumbai issued an official statement, distancing itself from queer protesters who raised slogans against the Citizenship (Amendment) Act and the National Register of Citizens.

This year the LGBTQ events are quite diverse and interesting

My affinity lay with the latter even though I dislike ideological ghettos. My spiritual practice, which draws encouragement from Tibetan Buddhism, reminds me that my job in this world is to empathize with the suffering of all sentient beings and do what I can to lessen it. What made me sad was the fact that a section of the LGBTQ communities had turned against its own people to become cheerleaders for a political establishment that seeks to link citizenship and religion.

Many of the protesters, including students, had sedition charges slapped against them. I was aghast to see prominent gay men from the community actively participate in endangering a young trans person whose political beliefs they were opposed to. Being pushed out of the closet without one’s consent is a painful experience, and trans people are usually more vulnerable than gay men-especially the ones who occupy the higher echelons of the caste hierarchy – because of the gender dysphoria they experience. Many of them choose to go by names that are different from the ones assigned by the families they were born into. Being addressed by a name they have rejected is often called dead naming, and is understood as an act of violence.

I feel disturbed to see gay men who are oppressed by patriarchy resorting to the same old patriarchal tactics of shutting people down, shaming individuals who think differently, calling them names and throwing them under the bus, in order to claim power. Our critical analysis of structural violence has not empowered us with the inner resources needed to engage compassionately. We have to challenge the trans phobia that is rampant even within the queer community.

What we need now is to reflect, and create spaces for dialogue, so that diverse voices can be heard and common ground can be found. Lashing out at one another will cause further harm and only feed into the agenda of a state that would like to divide and rule. Gathering the courage to hear those we love to hate might bring us rewards far greater than legal victories.

This is, of course, easier said than done. My review of Shubh Mangal Zyada Saavdhan brought me a stream of angry messages from savarna gay men in private Facebook groups who hated my guts for raising questions about the ableism, misogyny and caste violence in that Bollywood film. I was told to shut up and be grateful about queer representation instead of overpraising a comedy that was meant to be taken lightly. Why does our laughter need to find release at someone else’s expense?

It is worth remembering that queer was not always a term of self-identification; it was a slur meant to pathologist and isolate people who did not conform to traditional expectations. When queerness is being reclaimed as a source of pride, we need to examine who is being left out this time around.

What are the ways in which religious extremism, caste discrimination and body shaming have infiltrated queer spaces?

Who is, who isn’t

We will have to resist totalitarian narratives that determine who is allowed to call themselves queer, and who is not. Else, we will slip into another kind of normative that is defined by theoretical frameworks that have been adopted from American and European contexts as a result of our education, activist work, or participation in a neoliberal capitalist discourse. What will it take to actualize a society that truly believes love is love beyond social media hashtags?

In the last month, I have heard of at least two queer people who took their lives because the pain of living in a hetero normative society was too much to bear.

Apart from advocating for diversity and inclusion in hiring practices, we must urgently direct our attention to mental health issues within the community. If we are not going to show up for each other, hold each other, and talk about our differences from a place of love, who will?