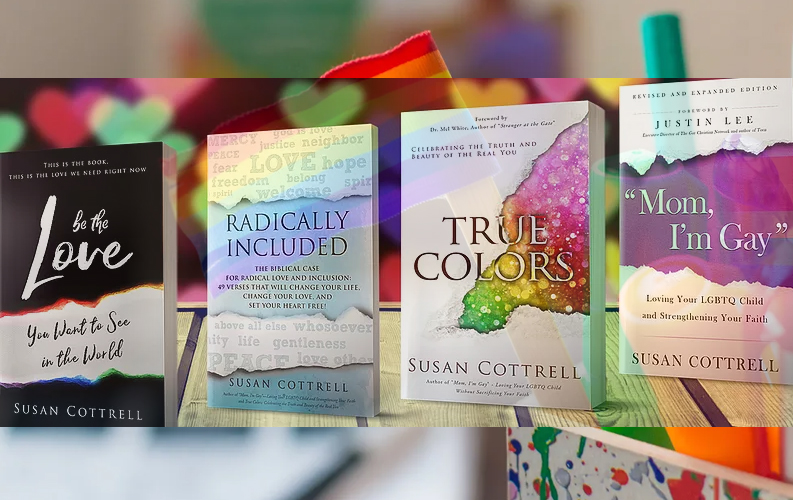 
In world mythology, it was not unusual to find strong characters involved in same-sex relationships or being what is now called LGBT. The old world was more accepting of such relationships.

In modern times, a lack of acceptance came into being. There have been and there are more authors writing about LGBT communities. Each of the books is a step ahead for equality in the world.

Virginia Woolf one of the notable 20th century modernist English authors, wrote Orlando way back in 1928. It is a story about a male English nobleman Orlando, who wakes up to being a woman one fine day at the age of 30. She accepts the change and sees herself as what she is supposed to be. Orlando lives through centuries and develops relationships with other non-conforming people.

Boy Erased by Garrard Conley is his story of coming out to his deeply religious parents and his struggle with his sexuality. He was forcibly made to undergo a conversion therapy program at the Church. At the age of nineteen he was being forced to choose between his identity, and his dear ones. He traces his journey of self-discovery and courage.

His story has been made into a movie starring Nicole Kidman, Russell Crowe and Lucas Hedges. Conley has created and produced a podcast UnErased that dwells on the history of the Conversion Therapy in America.

Modern HERstory is authored by Blair Imani. She celebrates the stories of 70 women, girls and non-binary people who are changing themselves and the world. She addresses the Civil Rights Movement, Stonewall Riots and more.

The Bold World by activist Jodie Patterson is a book which explores gender, race and identity and tells her story of securing understanding and acceptance for her transgender son. She found her normal life changed when she had to try and change her world view to be more accepting of her son. She tried to change her family and friends too.

Jodie is widely lauded activist, writer and entrepreneur who sits on the board of many gender, family and human rights organizations.

Tomorrow will be different has been written by Sarah McBride, one of most prominent Transgender US activist. She is associated with the Human Rights Campaign. She came out as transgender to her family and the students of the American University when she was the Student Body President.

In her memoir she has addressed the issues of equal rights and issues like health care, bathroom access and gender in the US. She has been widely acknowledged in the USA.

These are only some of the books on LGBT communities. There are many more across the world.

Some subject headings you may want to start at include the following. Some will have cross references to other related topics, and most will have sub-headings for more specific topics, formats, or geographic areas:

The Gay Revolution: The Story of the Struggle

Forcing the Spring: Inside the Fight for Marriage Equality

The Struggle to Build a Gay Rights Movement in America 1999

Breaking Out in the Fight for Gay Rights
Ann Bausum, 2015

Coming Out Under Fire: The History of Gay Men and Women in World War Two

Hidden from History: Reclaiming the Gay and Lesbian Past

Stonewall : the riots that sparked the gay revolution

The Criminalization of LGBT People in the United States 2011

From the Closet to the Altar: Courts, Backlash, and the Struggle for Same-Sex Marriage

Law and the Gay Rights Story: The Long Search for Equal Justice in a Divided Democracy

of Lesbian and Gay Histories and Cultures 1999

Lost Prophet: The Life and Times of Bayard Rustin

Out of the Past: Gay and Lesbian History from 1869 to the Present

Gay and Lesbian History for Kids: The Century-Long Struggle for LGBT Rights, with 21 Activities

The Case for Marriage Equality 2014