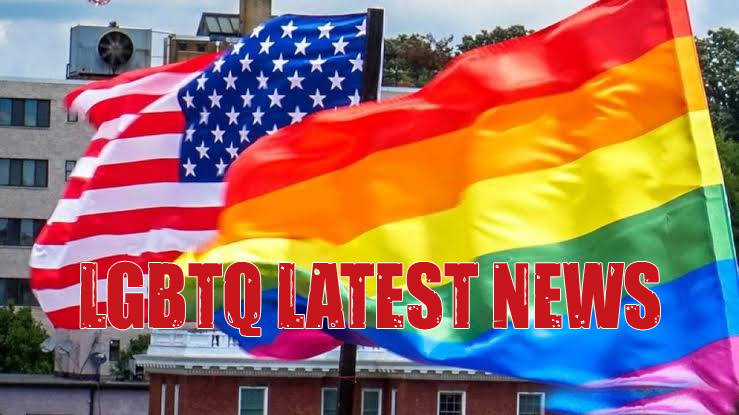 Chick-fil-A faces heat from the US LGBT rights lobby

Chick-fil-A, a popular US fast food chain opened its first outlet in the United Kingdom at the Oracle Shopping Centre in Reading. It’s set to close shop soon, as its six-month lease is not being extended following boycott calls from LGBT groups. The fast food chain is infamously known to donate to anti-LGBT rights groups. Also under fire, is the new branch at the MacDonald Aviemore Resort in Scotland.

Chick-fil-A in its defense said that it didn’t have a political or a social agenda, only a deep focus on its business. MacDonald Aviemore Resort officials claim that the new restaurant is proving to be extremely popular amongst its patrons. Chick-fil-A is a family owned concern and is one of the biggest fast food chains in the United States of America. As per sources of the US news Website ‘Think Progress’, the Chick-fil-A Foundation donated millions of dollars in 2017 to organizations with a reputation of hostility to LGBT rights. Its Chairman opposed gay marriage in 2012 amidst a boycott.

Chick-fil-A has denied any leanings towards discriminatory social and political practices.

The US Policeman told to ‘tone down gayness’, wins USD 19mn

A Missouri Police Sergeant belonging to the US LGBT community won almost USD 20mn in damages after he was told to ‘tone down his gayness’ to secure a promotion. Keith Wildhaber of St Louis County claims that for about 23 times he was passed over for promotion. Sergeant Keith filed a lawsuit in 2017. A witness testified in his favor. The court decided that he had been discriminated against as he belonged to the LGBT community and also faced retaliation once he lodged the complaint. The court granted him compensation for the anguish he faced due to the discrimination.