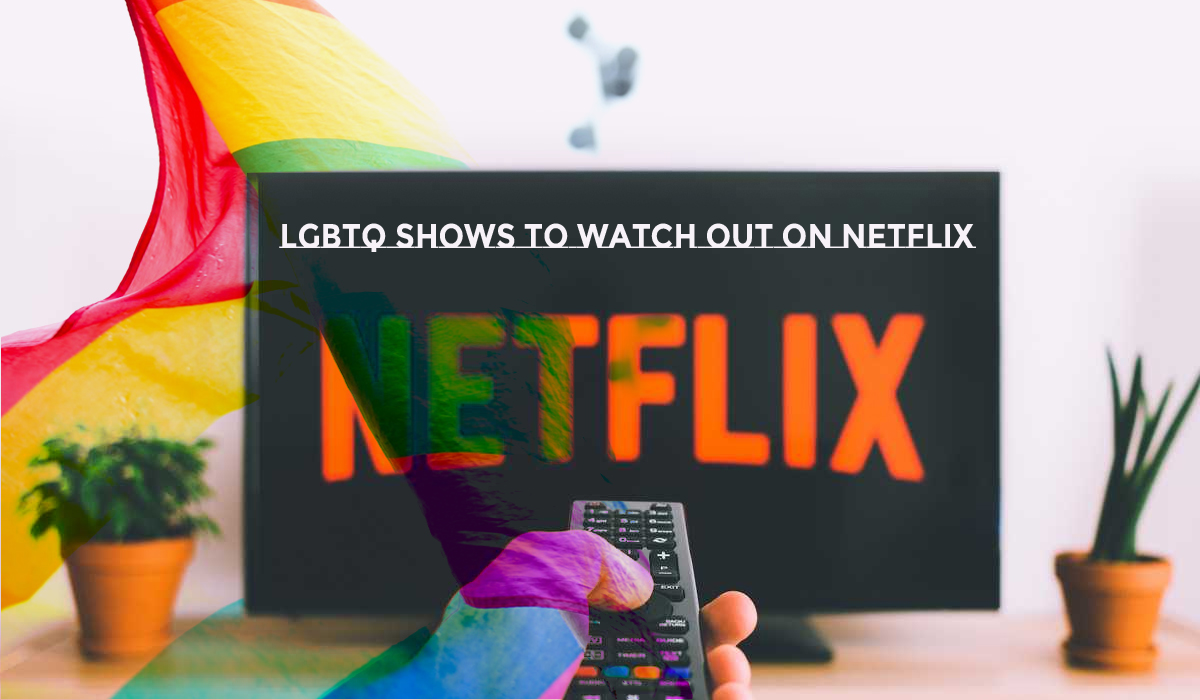 We are seeing a larger portrayal of LGBT characters on TV with more content being woven to include story lines around LGBT persons.  We are listing some shows on Netflix that have strong representations of people from the LGBT community.

Jane Fonda and Lily Tomlin, two stalwarts of Hollywood, play ladies who bond when their husbands leave them for each other. Both received nominations at Emmy Awards and Golden Globe Awards. It’s a show not to be missed.

In this second season of The American Crime Story, the story revolves around the assassination of the very famous designer Gianni Versace who was gay. He was killed in 1997.

The show is about Sabrina the teenage witch. The storylines have subplots around relationships of non-conforming people.

Orange is the new black

One of Netflix’s most watched series – Orange is the new black, showcases many queer and trans characters. Lavern Cox who plays trans inmate Sophia Bursett is the first transgender person to be nominated for an Emmy award  in any category.

A show not to be missed.

Based on the ever popular Archie comics, Riverdale is notable for its storyline about Cheryl Blossom and Toni Topaz that addresses their same-sex relationship, gay conversion therapy camps and coming out. The portrayal of LGBT community is sensitive.

This is a story of its kind about eight individuals born on the same day who can connect with one another’s thoughts and actions and their journeys together. It has a friendly depiction of the LGBT community.

A sexually awkward teenager living with his sex therapist mother, his friendship with a gay man. That’s what the show is about. It’s been acclaimed for its sensitive handling of important subjects and portrayal of the LGBT community. It has since gone on to become one of the most successful Netflix shows.

The first ever gay couple on the Franchise played by Anthony Rapp and Wilson Cruz. Made headlines. A must watch.

Some other prominent shows on Netflix that portray LGBT community members are :