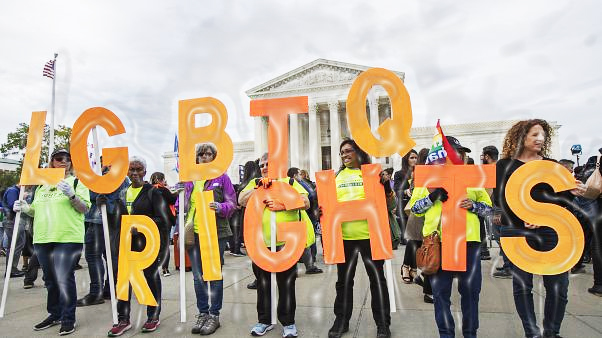 On Monday, the US Supreme Court ruled that the federal law that prohibits discrimination based on sex should be interpreted to include sexual orientation and gender identity. In a 6-3 decision, the country’s SC decided that gay and transgender people are protected under Title VII of the Civil Rights Act of 1964.

Readers celebrate the decision and discuss how some conservatives like Justice Neil Gorsuch and Barry Goldwater have steered their own course.

The lesson I draw from Justice Neil Gorsuch’s majority opinion in Bostock v. Clayton County, Ga., is that when my community was urging our brothers and sisters 40 and 50 years ago to come out, we were setting the stage for this grand moment.

Former Justice Anthony Kennedy “got it” on LGBTQ Communities issues because he had personal and professional ties with LGBT Communities people back home in Sacramento. Justice Gorsuch clerked for Justice Kennedy and considered him a mentor.

Another article, “A Reliably Conservative Justice Surprises, and Disappoints,” quotes an openly gay man who interviewed with then Judge Gorsuch for a clerkship in 2017 (and mentions that the judge had two gay clerks). I can’t imagine having attempted such a thing when I was seeking my first legal employment, but it wouldn’t raise an eyebrow today.

Even Justice Brett Kavanaugh’s dissent, which I read as consistent with his judicial philosophy but in fact reluctant, congratulates the LGBTQ Communities on its triumph, but says he wishes it had been accomplished through legislation rather than a judicial decision.

So let’s celebrate Pride Month every June, but let’s not forget National Coming Out Day in October. Stonewall planted the seed, but 50-plus years of coming out is what made it grow.