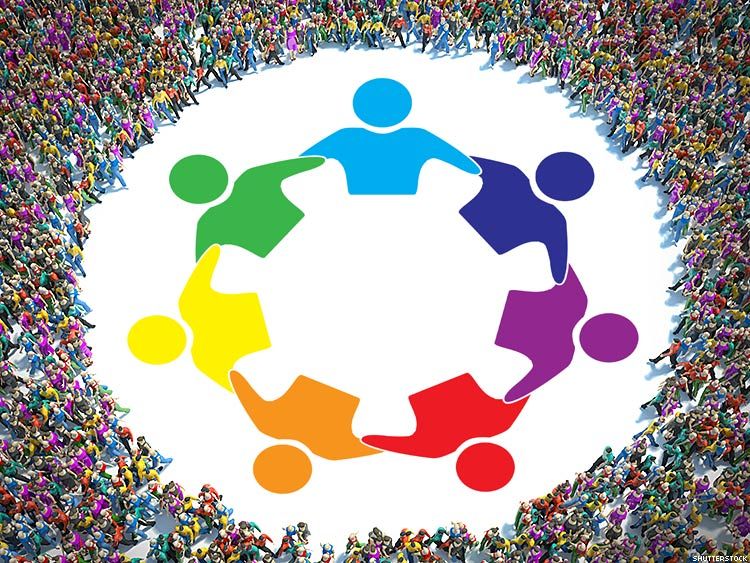 The top court in the US has ruled that employers who fire workers for being gay or transgender are breaking the country’s civil rights laws.

In a 6-3 decision, the Supreme Court said federal law, which prohibits discrimination based on sex, should be understood to include sexual orientation and gender identity.

The ruling is a major win for LGBTQ Communities workers and their allies.

And it comes even though the court has become more conservative.

Lawyers for the employers had argued that the authors of the 1964 Civil Rights Act had not intended it to apply to cases involving sexual orientation and gender identity. The Trump administration sided with that argument.

But Judge Neil Gorsuch, who was nominated to the court by President Donald Trump, said acting against an employee on those grounds necessarily takes sex into account.

“An employer who fires an individual for being homosexual or transgender fires that person for traits or actions it would not have questioned in members of a different sex,” he wrote.

Members of the LGBTQ community across the US were celebrating on hearing the news.