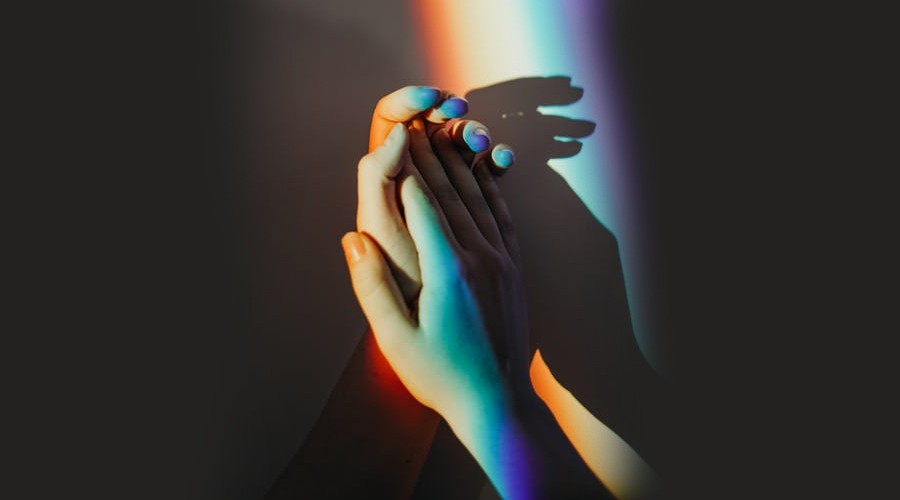 When I was younger, I thought that being gay was something terribly wrong. I encountered homophobia everywhere – in sports, in school, in the media. Continuously fed messages of hate, I didn’t recognize how deeply I was repressing an important part of me. Instead, I actively participated in tossing around the same slurs and held the same ignorant ideas as those around me. I internalized the homophobia until it became a part of me.

As the pressure I felt from sports and academics grew in high school, my anxiety continued to build and was compounded by the fact that I was always trying to hide something about myself — something that I hated and was too scared to acknowledge. I pretended to be straight and passed as such since I did not exemplify the stereotypes, held by many of those around me, of what it meant to be a gay man.

One of the reasons I chose Vassar College was I thought it provided an environment where I would be comfortable being myself. I knew that the school had a strong LGBTQ presence, so I believed that I would fit in. I felt that my discomfort with my sexuality would at least somewhat go away.

Very early in my first semester, I realized I had made the right choice. I quickly developed lasting friendships through my dorm, my classes, the tennis team, and the LGBTQ center. A month into school, I met my ex-boyfriend Ryan, a junior at the time. By November, we were dating.

Like many couples, we liked to hold hands. With our hands interlocked, I felt a deep sense of comfort and connection with him that could put me at ease.

However, when we began to hold hands out in public on campus, I was full of fear. I was still burdened by the homophobia that had deeply impacted me throughout my life. In the past, I had sought comfort in my ability to be “straight passing.” When we held hands in public, a part of me that I could normally choose to share or not share with others was now in the open. I felt completely exposed.

Yet he would always hold my hand firmly. Despite being a target of homophobia throughout his life, Ryan projected a sense of sureness in who he was. He seemed to be unfazed by the hate in the world around him. In the firmness of his grasp, Ryan would convey to me how happy and proud he was to be my boyfriend.

When I brought up my discomfort with holding his hand publicly, Ryan opened up to me about having the same insecurities in the past. He told me that, at the end of the day, he was not going to let his doubts stop him from being his authentic self. Through conversations like this one, we were able to more deeply connect.

Over the next two years, we continued to have meaningful discussions such as this one. We also spent a lot of time talking about our interests, which often differed.

Ryan loved to cook and bake. I still barely know how to cook. He liked to paint in his free time while I liked to play tennis (and still do). We had completely separate friend groups. He triple-majored in Physics, Astronomy, and Chinese (I still do not understand how that is possible). When I looked at his work, I never understood what he was doing. He would attempt to explain astrophysics to me, and I’d come up with my own theories about how the universe worked. Then, he would laugh at me.

While we are no longer together and have both moved on from our relationship, Ryan is forever an important part of the bittersweet memories I have from my time in college. There is also a lot that I have learned from these experiences.

It is okay for me to be afraid and doubt myself. I will continue to struggle with being fully comfortable as a gay man, and I accept that. However, fear should not stop me from being myself. There is so much beauty in our differences. There is so much to be gained by taking the time to learn from and about each other.

The person with whom you think you might not share anything in common could become one of the most meaningful people in your life. That person may be the one who — through the ups and downs — will always be willing to hold your hand firmly.