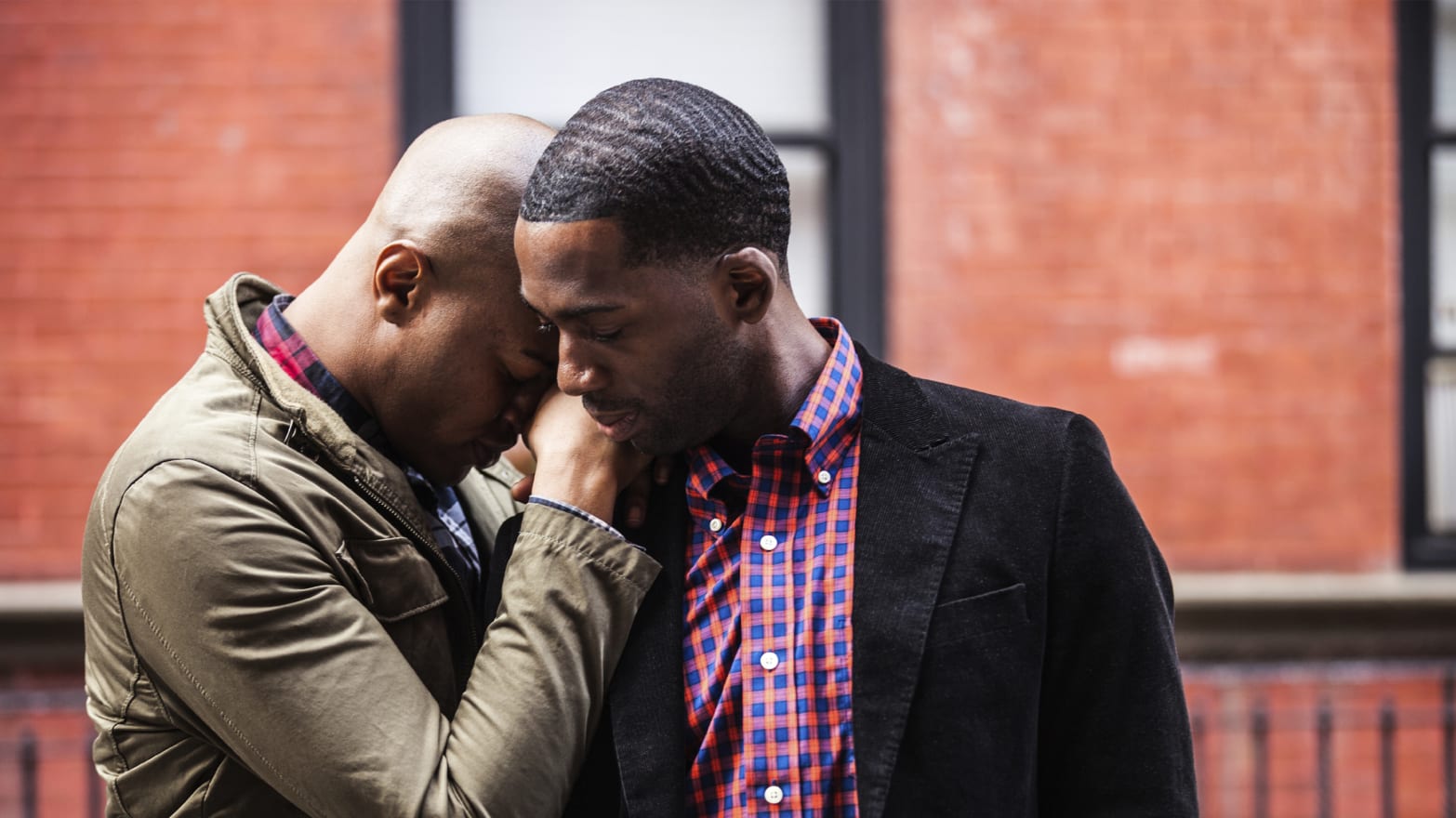 As a black gay man, I won’t be marching at Pride this year – here’s why

I remember my first Pride festival with much fondness, but times have changed. Two decades later, London’s Pride is now a heavily commercialized affair;

It’s the time of year when the streets of central London are fluttering with rainbow flags for Pride, but despite the great weather, many like me won’t be joining the parade. As a black gay man, I’ve just never felt part of it.

Pride in London claims this year will be its “most diverse” parade yet, though historically Prides have excluded diverse voices from within the LGBTQ community – the very people the movement was created to uplift. This is one reason that UK Black Pride throws its own celebration the day after, specifically for people of colour.

Pride marches and the fight for LGBTQ rights began decades ago. In 1967, male homosexuality was partially decriminalized in the UK after campaigns by some of the UK’s first visible gay activists. In 1972, three years after the Stonewall uprising in New York, Britain held its first Pride parade in London. The HIV/AIDS epidemic and Margaret Thatcher’s Section 28 legislation followed soon after.

I remember my first Pride festival – a “Mardi Gras” in Finsbury Park some 20 years ago – with much fondness, but times have changed. Two decades later, London’s Pride is now a heavily commercialised affair. The rainbow flag is now seen as the most profitable flag in the world and each year brands plaster it over packaging and advertisements.

For many I’ve spoken with, Pride now feels like a gentrified event for white middle-class gay men and lesbians to party without a care for those left behind – or its original intentions. Last year, Stonewall even pulled out of Pride in London and partnered with Black Pride instead, following concerns over Pride In London’s approach to diversity and inclusion. The same year, a group of lesbians disrupted the event with a protest against the inclusion of trans people. In response to this, author Amelia Abraham rightly asked: “if London needs a separate trans Pride, what does that say about solidarity”?

The inclusion of bankers and police officers in the Pride parades is another area of contention. This can make those who are marginalised feel more excluded – whether that’s the white working-class lesbian whose bank has repossessed their home or the gay black man stopped and searched by the police too many times to recall. Oppressed trans women of colour may have started the Stonewall uprising 50 years ago, but a recent global report found that transgender people stated “law enforcement officials are the main perpetrators of harassment, violence and abuse” towards them.

I am a former police detective and I have first-hand experience of facing discrimination because of my race and sexuality. Today we might be used to seeing Pride flags flying high from police headquarters, but it was only a handful of years ago that they were found liable for being homophobic towards me and outing me as a gay man to a tabloid.

During my early years in the police, gay men were targeted under outdated homophobic laws such as those labelling homosexual acts a “gross indecency” and “buggery”. Later, when the law changed, homophobia in the police simply went underground. Today, Stonewall highlights how four in five LGBT+ people who have experienced a hate crime or incident don’t report it to the police. People of colour, who may not be out to their families or be wary of discrimination from police, are less likely to report incidents like this.

Of course, LGBTQ people being able to celebrate in whatever fashion they want is a good thing and I certainly don’t judge anyone for going to Pride. If anything, I hope it’s a joyous day. After all, for some, it shows how far we have come. But for me at least, that’s not enough.

Slapping a rainbow flag on everything can actually undermine what Pride is meant to be all about. No matter how many brands and corporations jump on the bandwagon, people still face discrimination within and outside the LGBTQ communities – particularly black LGBTQ+ people like me. That’s why I don’t march at Pride.