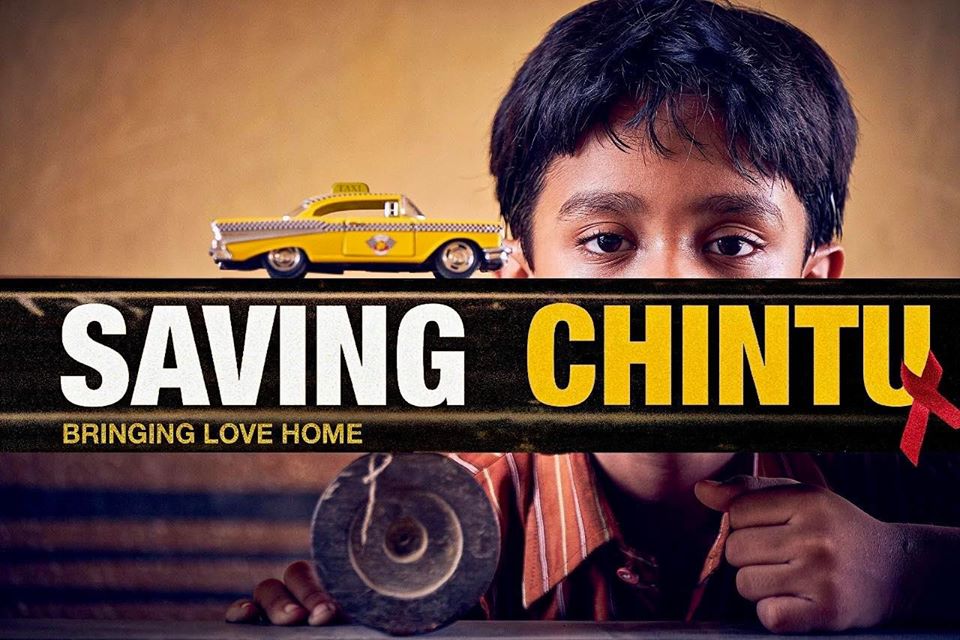 ‘Saving Chintu’ revolves around an Indian-American gay couple who are in India to adopt a child. The film sheds light on the challenges faced by LGBTQ communities and also brings more complex issues like like child adoption and HIV to perspective.

“This film explores the challenges faced by the protagonists and the emotional complexities within their relationship. It also brings more complex issues to perspective like child adoption and HIV. I feel that each one of us has the right to live our life according to our choice. Through this film, we are supporting LGBTQ communities to fight for their rights, and I hope that after watching this film, there will be a change in people”s perspective while looking at this community,” said Ritika, one of the directors.

She further stated: “India has a long way to go, since the landmark judgement om same-sex couples is not recognized, and it is difficult for them to build a family or adopt a child. Apart from legal acceptance, I feel that cultural acceptance is a far bigger challenge to overcome.”