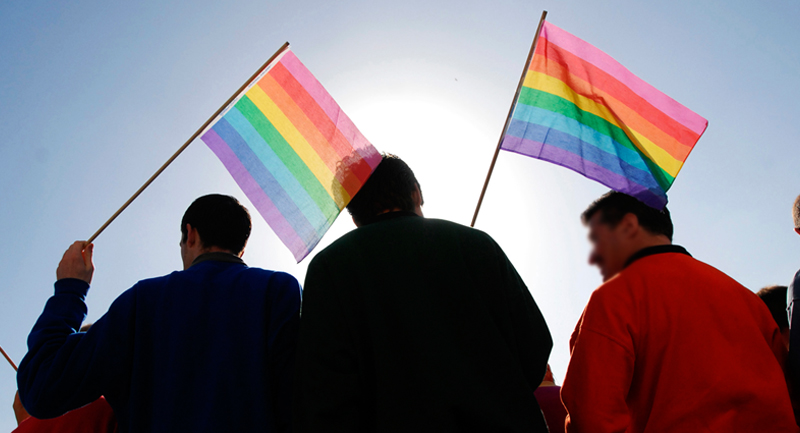 Research shows that LGBTQ members fall victim to domestic violence at equal or even higher rates compared to their heterosexual counterparts. Its like not even reported due to socula stigma which is now changing

Some Statistics about Domestic Violence in LGBTQ Community

World Wide Domestic violence can affect individuals of all sexual orientations and genders. WIthin the LGBTQ community, intimate partner violence occurs at a rate equal to or even higher than that of the heterosexual community. LGBTQs may experience violence and thay are not reported dud eto socila factors at times.

Many cases are not reported as they feel that the concerned departments will not help them, though they should be helped at the the time of need. Thet are also flesh and blood like us and no different. We have to start caring and accepting them rather than shunning them. They matter and we hav eto care for them and see to it thay are taken care of

Some Barriers to Seeking Services/Receiving Assistance

Very low faith level in the effectiveness of the legal system for LGBTQ Communities.